Maurizio Donadi has a new venture

Transnomadica’s denim pieces, for example, show the palimpsest of the previous owner in every whisker and wear pattern. Transnomadica’s garments may have started out as part of a mass-produced series, but they have since evolved into individual pieces. 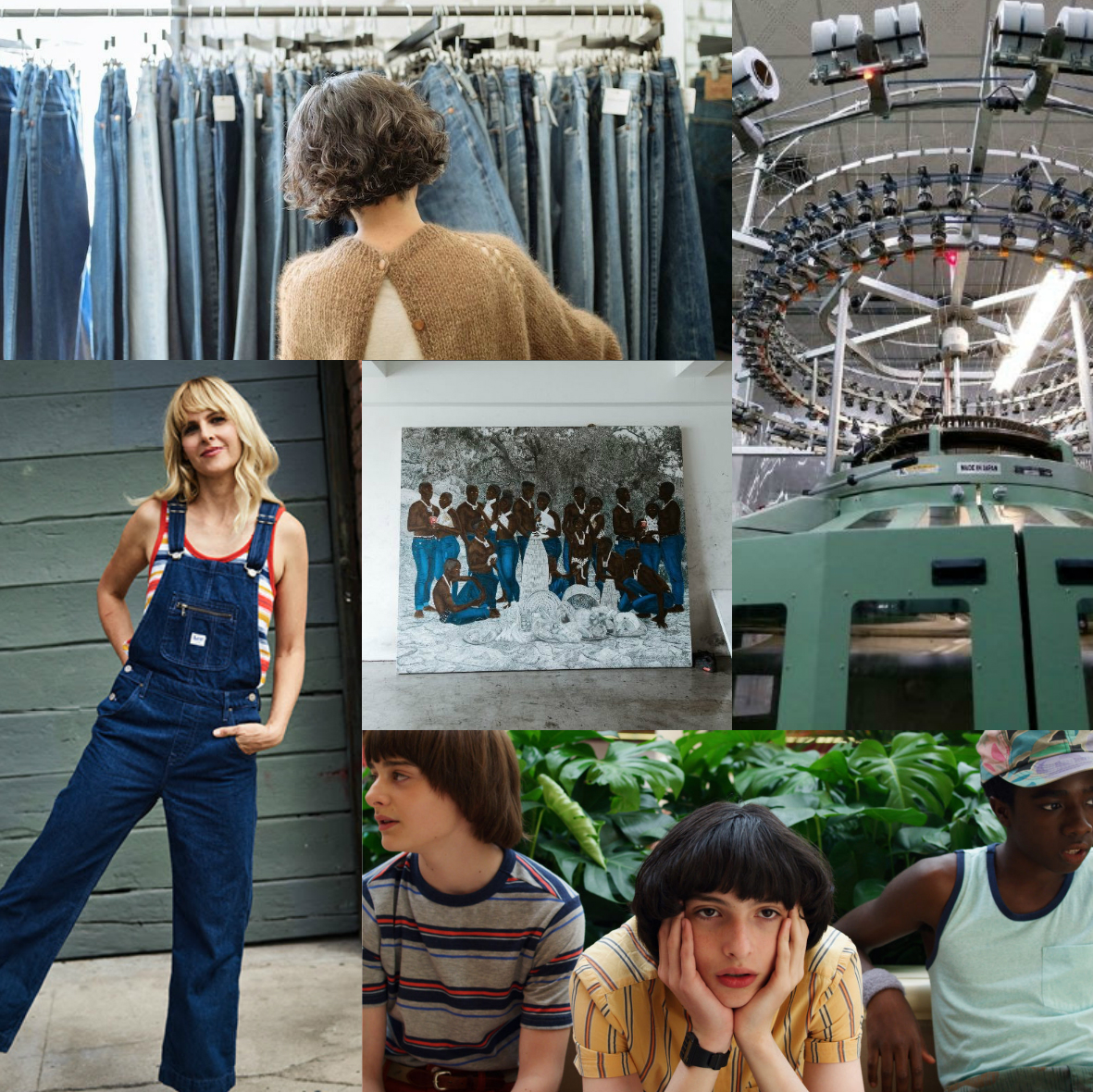