Consumer spending at U.S. retailers rebounded in late May following a steep drop off due to business closures in many states and communities in response to the COVID-19 pandemic, according to research firm NPD Group.

Some states began lifting restrictions on businesses after a three-month lockdown that affected all businesses that were not deemed “essential,” which included many apparel retailers.

According to NPD, “U.S. general merchandise sales have returned to ‘normal’ levels compared to last year, following steep declines through the pandemic. As stores slowly re-open, we see a 5 percent increase in dollar sales in the week ending May 23, 2020 compared to the same time last year.”

The research firm found that spending throughout the lockdown was sustained by “the Economic Impact Payments, increased unemployment benefits, shifts in discretionary spending, and the need to feed the homebound lifestyle.”

“We are at a pivotal point as the U.S. begins the phases of reopening amid the COVID-19 pandemic,” said a statement from NPD. “Stores are looking to return to carrying their own weight and online hopes to sustain its recent growth. With ongoing and rapid marketplace changes, and much uncertainty still ahead, it is important to monitor the trends from week to week in order to understand where the consumer’s focus is, and how it is evolving as their lifestyle continues to transform, and what it all means for the denim industry.”

Kiya Babzani, owner of Self Edge, which operates five brick & mortar stores and an e-commerce shop at www.selfedge.com, said he is hoping to reopen his physical stores in July.

“It’s complicated because the stores are in two different countries and in the U.S. in three different states,” he said.

“We treat each business as a separate entity internally so we essentially say we have six locations and five are closed,” Babzani said. “Having five closed for three or four months when there’s not a penny coming in to pay the rent, it’s been a crazy experience.”

Babzani said he is expecting a surge in merchandise to come in from vendors once his stores open.

“Most retailers don’t realize the ramifications of being closed like this because they haven’t been flooded with product,” he said. “As we open, all our brands are going to want to ship us hundreds of thousands of dollars worth of product, which we were supposed to receive over the last three months. That’s when I think the problems will start to occur in small retail.”

Babzani has been in daily contact with his vendors, and has still been receiving product for Self Edge’s e-commerce store.

“Most of the brands don’t know how badly they’re going to be affected yet,” he said. “Everything has just been on pause. Once we do open, everyone has to be prepared for lower sales. Anyone who thinks that spending is going to be anywhere near what it was before we closed down is crazy.”

Before the shutdown, Self Edge was on track to exceed year-over-year sales, Babzani said.

“We were on track to do better than last year, not by much, but any up is good,” he said. “We were going to have a great year.”

Now the veteran retailer is focused on reopening his stores amid what he expects to be an altered retail landscape.

“Now is the time to look at the opportunities you have,” he said. “Before all of this, we had a lot more competition. Whoever makes it through this mess is able to open and continue pushing forward. This is not a time to be lazy.”

Kingpins is working with The NPD Group, a recognized global information company, to bring denim-centric retail data and insights on the US denim industry. 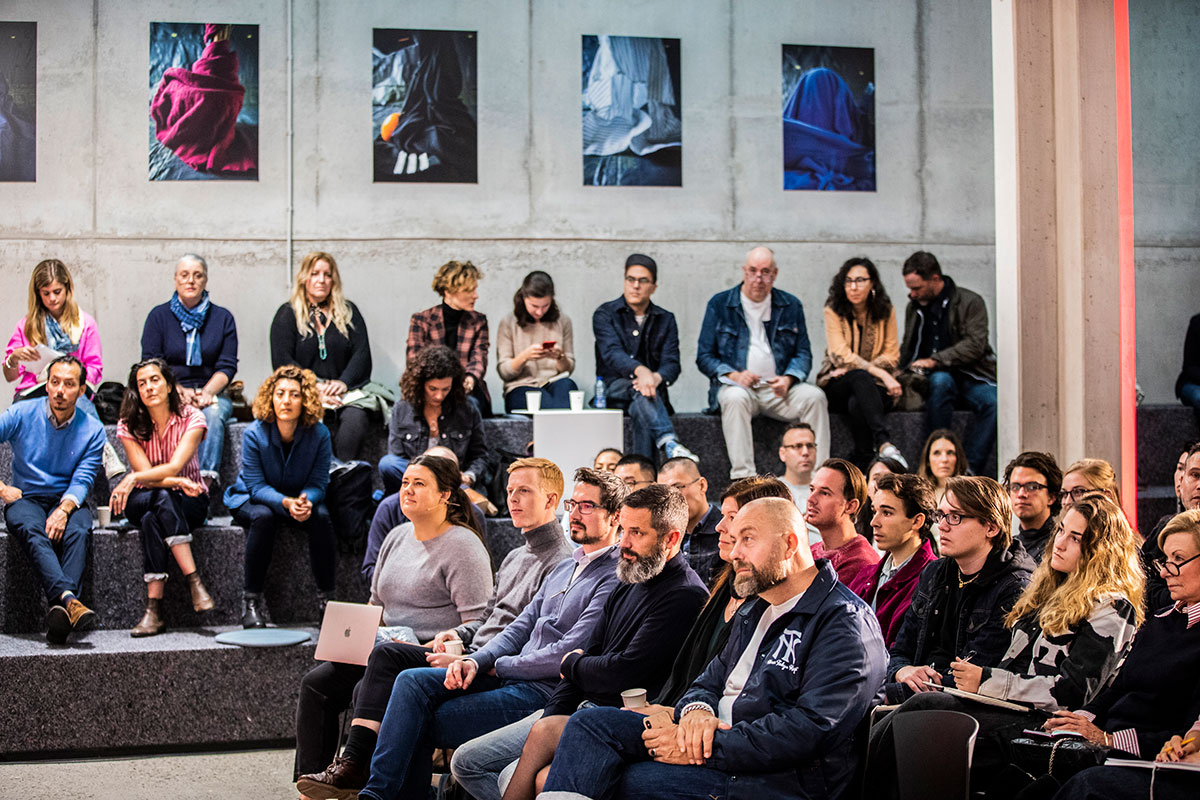 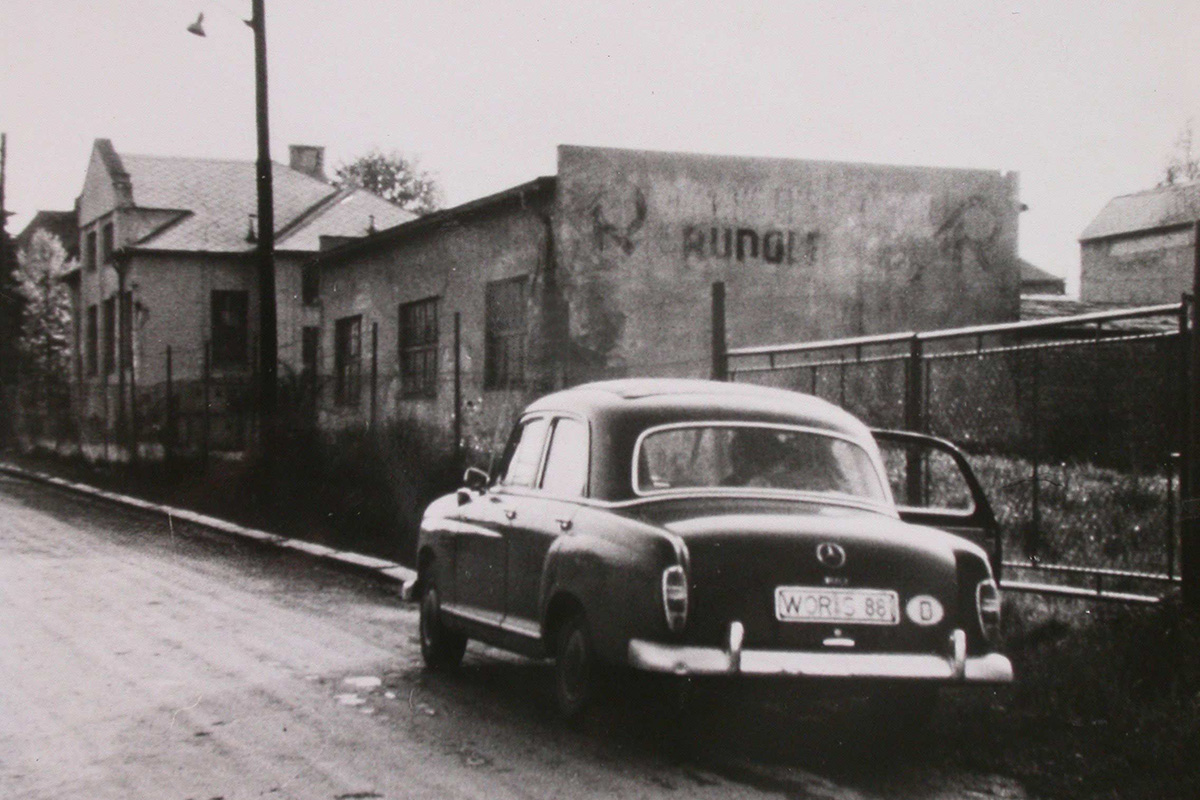