Indigo Forever: We thought it was a factory, but it was a village.

Vivian Wang, Kingpins’ managing director and head of global sales, travels around China extensively, working with mills and garment makers, brands and retailers. On one of her trips she purchased a beautiful, hand-woven garment. Intrigued, she asked to visit the maker – and then she fell down a rabbit hole (figuratively speaking, of course) that found her traveling for two days to what she thought was a garment factory but ended up being a tiny 14th-century village in a remote mountain region of China.

The story of the village and its inhabitants impressed Wang so much that she returned with a film crew in tow to make a short film about the place. The result is “An Indigo Story” a five-minute short narrated by Wang that is eye candy for denim lovers. But there is a deeper narrative about the village that isn’t explored in the film that Wang thinks is equally important. We sat down with our colleague to talk about the village and what isn’t shown in the film.

How did you learn about the indigo village?

Tell us about where the village is located.

It is in the Guizhou province of China – it is very hidden. The village is undeveloped, but it has been there since the 14th century. I had to take a plane and a train and then a bus to get there. It is populated by a tribe called the Dong people and that region is known for its indigo artisans.

And what did you find when you finally arrived?

Well, first of all, there was no factory. The village people were the ones who had made my garment. And I learned that they are nearly fully self-sufficient. They grow their own cotton for their fabrics. They grow their own indigo plants. They make their own yarns and weave their own fabrics. They keep their own indigo vats and make their own natural dyes. The village makes fabrics for décor and garments, they make garments, shoes, bags – and they do it all while being incredibly careful to keep the environment clean and preserve their natural resources. It was incredible to experience and also very inspiring.

Yes – that sense of craftsmanship really comes across in your film in a really romantic and beautiful way.

Yes. But there was another story that I found in the village that moved me on a deeper level. The reason that this village is so [industrious and prolific] isn’t just that it is a tradition in the area – it is a tool that the village is using to keep to try to keep families together.

The young people in this village and villages like it leave to find work in larger cities and this means that families are separated. The young people all leave to make a living for the family, leaving behind the old people and the [very young].

There is a couple that I met that made my garment has started a foundation to support the people in the village – especially women. The foundation teaches the villagers how to grow [cotton and indigo], how to weave, how to make garments. Their goal is to help the villagers by creating a way for them to generate work and income so that the young people can stay and the village and families can thrive.

They’re teaching the villagers a skill from 1500 years ago so that the villagers – especially the young people and women – will be able to stay and make a living.

So an ancient indigo craft is providing a way for these villagers to stay in their homes and keep their families together in a modern world.

Yes. But, I didn’t want the message in the video to be a sad message or for their struggles to be the focus of our video.

I wanted their skill and environmental [stewardship] to be the focus so that people in the denim world will respect them as artisans and craftsmen first. And I wanted to give them a platform to reach our Kingpins audience in a way that would create more awareness and opportunities for them. 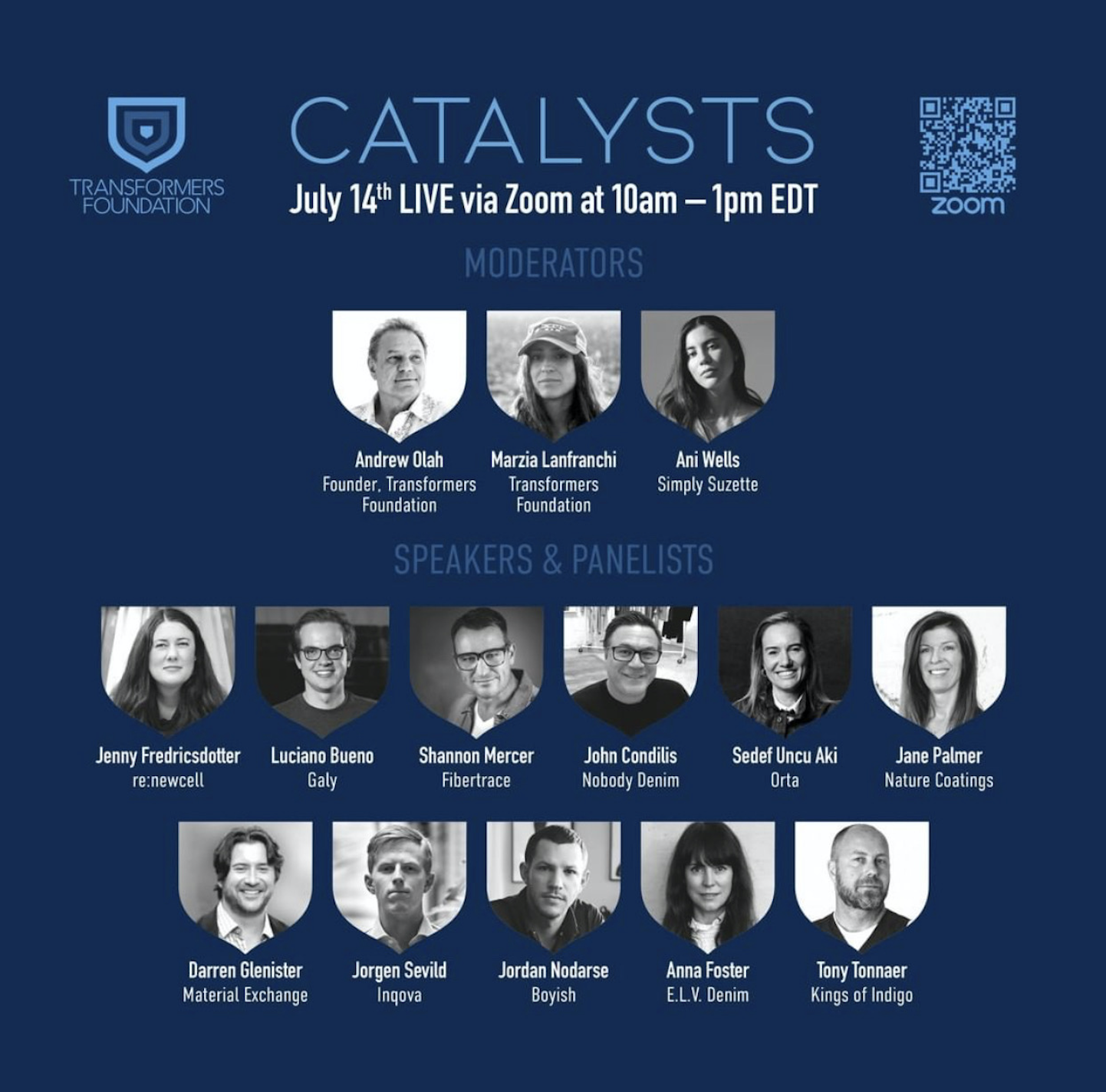 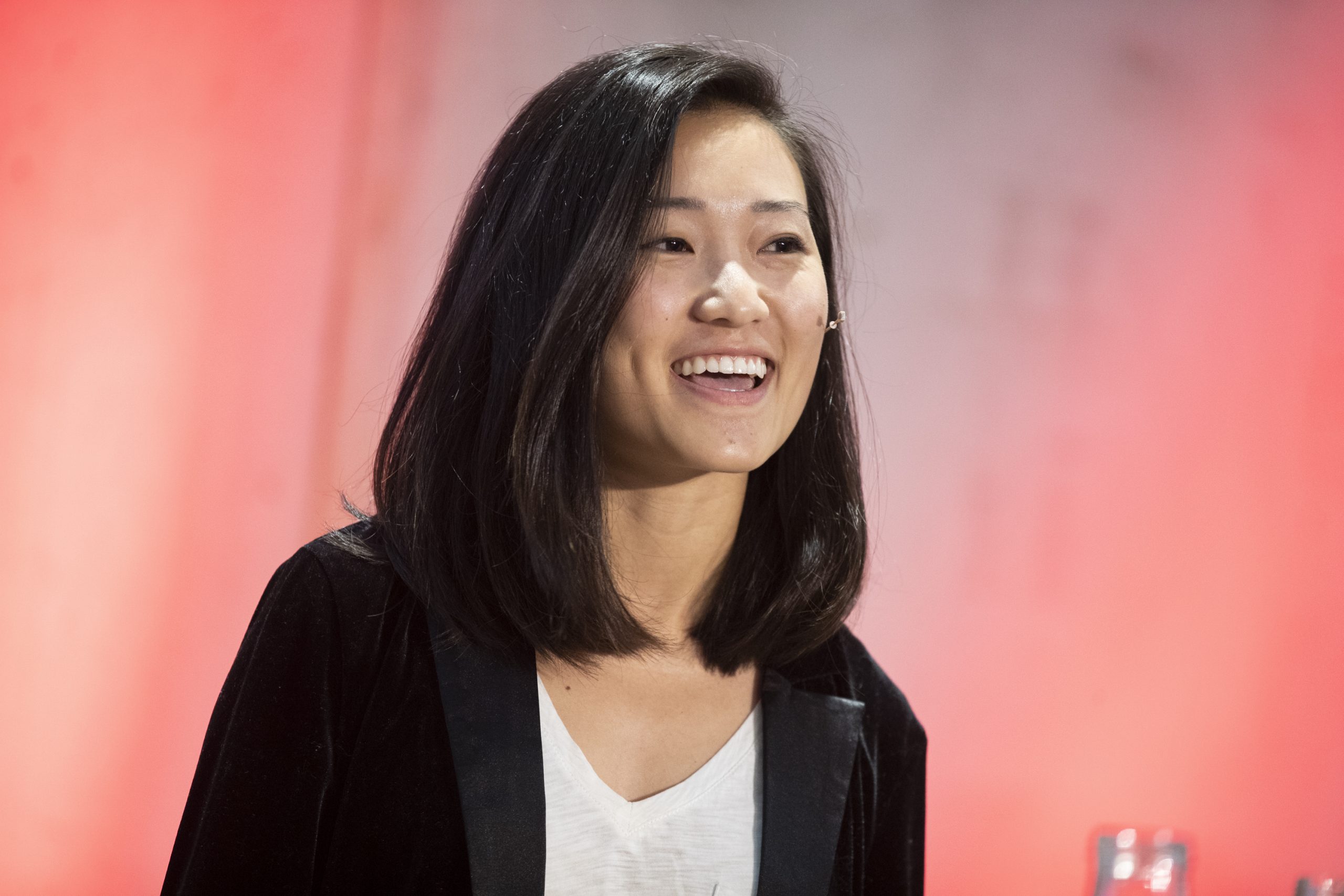