Premiering February 7th at 9/8c on PBS, a new documentary titled Riveted: The History of Jeans will reveal the fascinating and surprising story of this iconic American garment. “At any given moment, half the people on the planet are wearing them. They have become a staple of clothing the world over, worn by everyone from presidents and supermodels to farmers and artists. More than just an item of apparel, America’s tangled past is woven into the indigo blue fabric. From its roots in slavery to its connection to the Wild West, youth culture, the civil rights movement, rock and roll, hippies, high fashion and hip-hop, jeans are the canvas on which the history of American ideology and politics is writ large.”⁠ Watch next week on PBS.
⁠
For additional information our friends Carved In Blue covered the film here.

Are suppliers skating by on certifications? 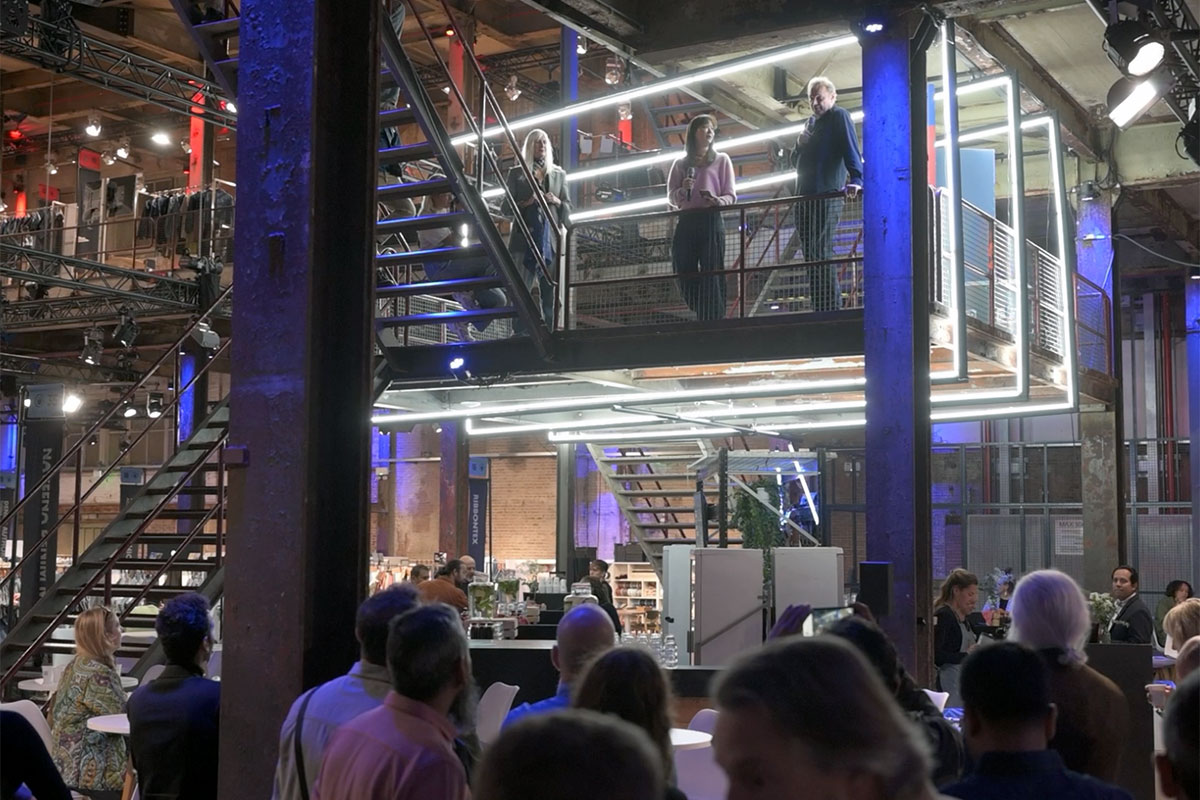