In a new report, the Transformers Foundation shed light on the imbalance of power between brands and their suppliers that has existed for years but has been exacerbated by the economic slowdown caused by the coronavirus pandemic.

“We felt it was our duty to report on what happened and also to make suggestions to figure out how as an industry we could all get together and avoid situations in the future like this,” said Transformers Foundation founder Andrew Olah.

The report, titled “Ending Unethical Brand and Retailer Behavior: The Denim Supply Chain Speaks Up,” authored by Marzia Lanfranchi, intelligence director for Transformers Foundation, and journalist Alden Wicker, is the first white paper published by the Transformers Foundation, which launched as a standalone organization at the beginning of the year. Olah formed Transformers in 2014 as an initiative under the Kingpins umbrella.

Lanfranchi and Wicker gathered information and data for the report from denim mills, laundries, and cut-and-sew factories based in 14 countries. The report includes input from Remake founder and CEO Ayesha Barenblat; Jenny Holdcroft, assistant general secretary at IndustriALL Global Union; and Marsha Dickson, president and co-founder of Better Buying.

The result is a portrait of the denim industry that is rarely seen by the media and general public. For years, suppliers have been under pressure by retailers and brands, but the situation became worse during the COVID-19 pandemic as brands and retailers scrambled to cancel orders and negotiate steep discounts as consumer demand dropped off.

The study includes specific calls to action for all members of the supply chain from the mills and garment factories to brands and retailers, but special attention is paid to the suppliers, whose voice is rarely heard, Wicker said.

“Whenever something happens, we briefly hear from garment workers,” she said. “We always hear from brands. But we never get to talk to factory owners and creators who are driving this industry. This report was meant to not only bring the supplier voice forward but also change the narrative.”

Not every supplier is perfect, she added, noting that the denim supply chain is spread across the globe and subject to a wide range of regulations.

Further, Lanfranchi added, the report was created to examine ethical behavior throughout the denim supply chain, but also offer an ethical roadmap for businesses.

“The intent of this report was to identify the root causes of the power imbalance that we have between suppliers and brand and retailers and importers,” she said. “It was also to put forward actions that are doable, they are realistic, they are effective. The denim industry, we know that it is a small community, but we can inspire other industries in the garment and accessories sector to follow and enact long-term change.”

The report contains data and quotes from several denim mills and factories, some who are named and some who requested anonymity.

“The data does come from large mills and garment factories that are capable of serving the world’s largest brands,” Wicker said. “So the experience of small to medium enterprises (SMEs) is going to be much, much, much worse. But we are very confident that what we’ve put into this report — the ideas, the quotes, the shocking experiences — from some of the best and most ethical suppliers really represent what’s going on.”

Many countries around the world imposed temporary business closures to try to contain the COVID-19 pandemic. The report contains anecdotes of brands and retailers cancelling orders already in work, requesting discounts and new payment terms. Some confirmed orders in work only to cancel later or to refuse to pick orders up at the port. Some companies honored their contracts and paid on time, Wicker said, but not for all suppliers across the board.
“But a lot of this behavior has gone on for decades,” Olah said. “For instance, if someone asked for a 30 percent discount unilaterally, that’s not the first time I’ve seen that in my career. That means the buyers believe that’s part of their business toolkit. Some of this behavior is not in reaction to COVID, it’s enabling something that’s an already existing belief.”

The imbalance between brands and suppliers is caused, in part by an overcapacity within the denim supply chain, Olah said.

The Transformers Foundation created a set of ethical purchasing principles for the denim industry.

“We would like the supply chain to agree on the fundamentals of ethics,” Olah said. “Our ethics are things like respect and keeping your orders. We’re only getting involved at this particular time because actual orders placed and confirmed were cancelled.”

The Foundation will also set up an independent ethical council of people outside of the denim community who will mediate disputes to try to find a solution.

“We’d like [retailers] to own their liabilities, which doesn’t mean that when something like COVID comes up they have to absorb everything,” he said. “We understand that there has to be some negotiation. We hope the negotiation is done in good spirit. We’d like to have clarity and transparency in the supply chain.”

You can read more about the Transformers Foundation here.

You can read the report here. 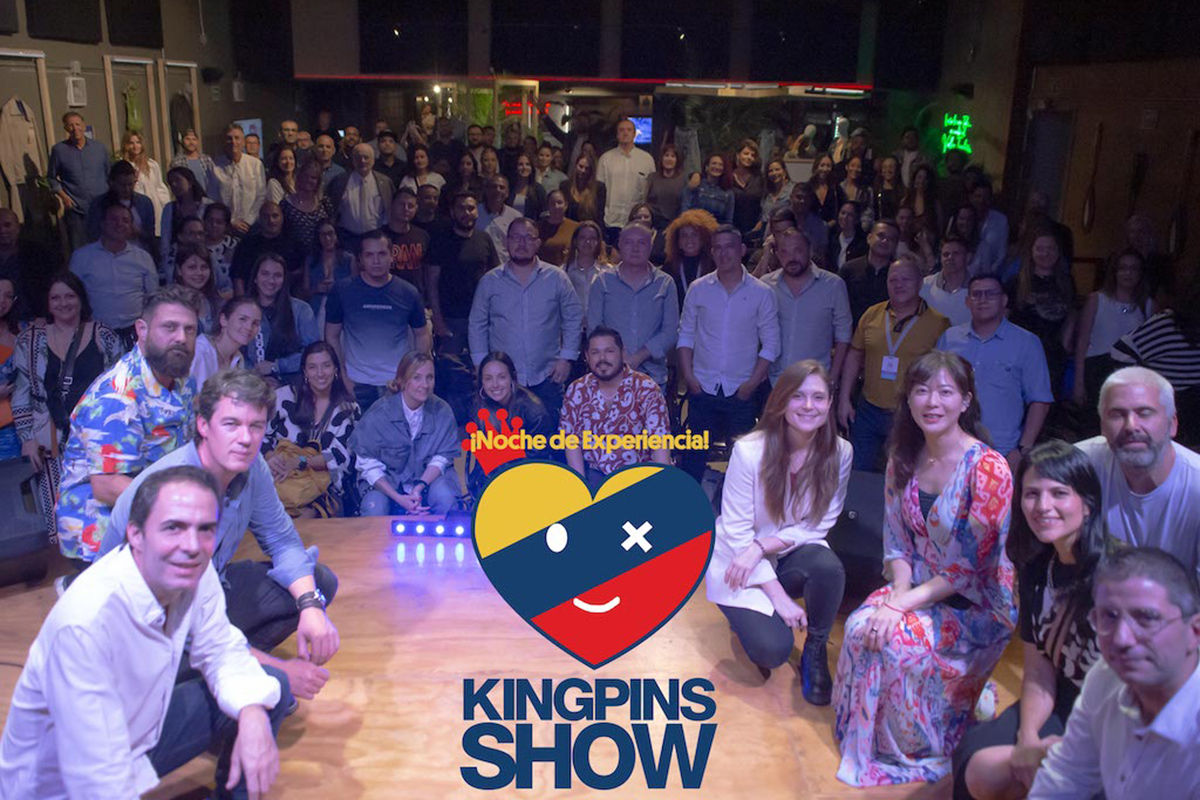 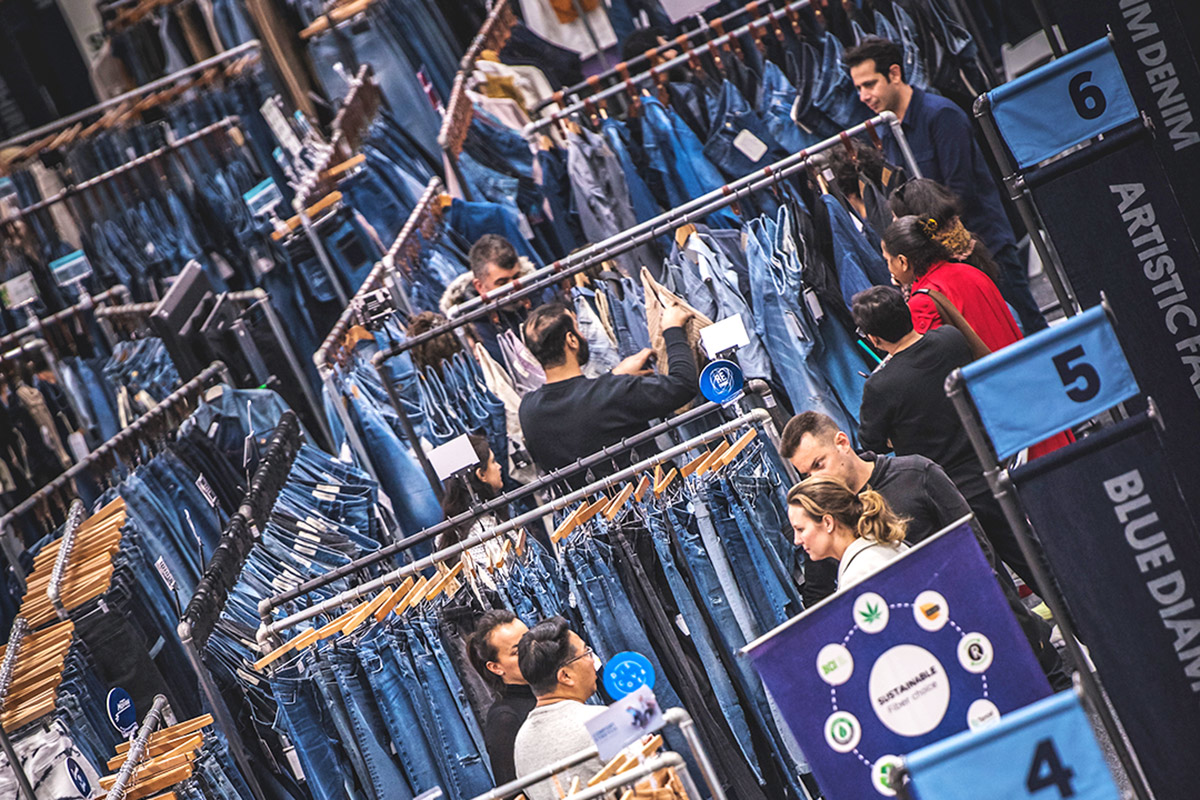