The history of streetwear and the challenges of black designers working in fashion in the U.S. were discussed at a virtual roundtable, held Aug. 19 and featuring a veritable who’s who of designers who created and built the American streetwear industry.

The panel was moderated by Simone Berry (Rocawear, Public School NYC), who Leverton described as having “an encyclopedic knowledge of the streetwear industry in America.”

The inspiration for the panel was sparked by a social media message Leverton received from designer Morgan Elyse, who works at Washed & Destroyed Goods. Elyse said that despite the financial success of streetwear brands such as Enyce, Fubu, Phat Farm and Rocawear, working in streetwear “is often met with disdain.”

In her introduction of the panelists, Berry described the group as “true cultural pioneers of a total fashion movement. These are the visionaries and the creatives that sparked trends that have been chased for the past 25 years. Without them there is no streetwear industry today as we know it today.”

Berry said the topic is personal for her because she watched black designers, who had grown the streetwear market “from zero to billions of dollars,” not get the recognition they deserved “because of the color of their skin and color of racism.”

April Walker, who launched her Walker Wear collection in 1992, said black creatives’ experience in the fashion industry is “a microcosm for what exists in our world.”

“Why do we have a multicultural division when it comes to advertisements versus just advertisement dollars?” she said. “There’s so many code names for marketing to us [and] for us, but not by us. It’s called creative looting. The fashion game is rigged at the door.”

TJ Walker, who co-founded Cross Colours in 1989 and grew it to an international powerhouse, said the separate but equal concept is ingrained in the U.S.

The early days of streetwear in the 1990s was very diverse, but changed as the market grew, Berry said.

“As the industry got bigger and bigger, it seemed like everything lumped into one,” he said. “All of a sudden, the labels of urban, hip hop, black fashion…everyone started squeezing into one pocket.”

One of the challenges of early streetwear creators was convincing big retailers that there was a market for their product, Joseph said. Once buyers recognized the buying power of streetwear consumers, other manufacturers began moving into the space.

“It’s easier to purchase and plan when you know that this consumer base is coming in your store for that,” he said. “Over time, it snowballed into something that wasn’t beneficial to most of us in our careers at a later date.”

Retailers also fail to recognize the diverse range of product offered by black creators, instead lumping it all into one category called “urban,” Owerka-Moore said.

“It doesn’t matter if it’s skateboarding or snowboarding or hip hop or denim. It could be a bunch of black skydivers,” he said. “It doesn’t matter. They’re going to put it in one place and call it urban, which is code word for black. It’s an assumptive box. And it’s a lazy, racist box. It’s an easy way to put us all in the same place to sell stuff back to us, which is even crazier.”

Once a designer is “typecast,” it’s difficult to break out of it, Harrell said.

“It was easy to typecast us as a group of people even though we’re all individual designers,” he said. “Ever since then it’s been very difficult to break out of that box.”

Another challenge, April Walker said, is black creatives’ lack of access to financing.

“We’re not offered the same factoring opportunities, the same banking propositions,” she said.

“Back in the day, we dominated the stores,” he said. “But today, it’s an Australian brand, a Canadian brand. It’s everything but us.”

The advent of the internet and e-commerce has given black-owned brands the opportunity to control distribution and access to customers, he said.

April Walker offered a suggestion for anyone looking to change the inequities and create opportunities for black designers to thrive:

“The way we start to change that is to start spending 10 cents on every dollar in our own community. That’s going to change the landscape of fashion,” she said. “Those are the things, from a consumer standpoint, that you can do. Be deliberate. Be intentional about us here and anybody else that’s black. I’m rooting for everybody black. 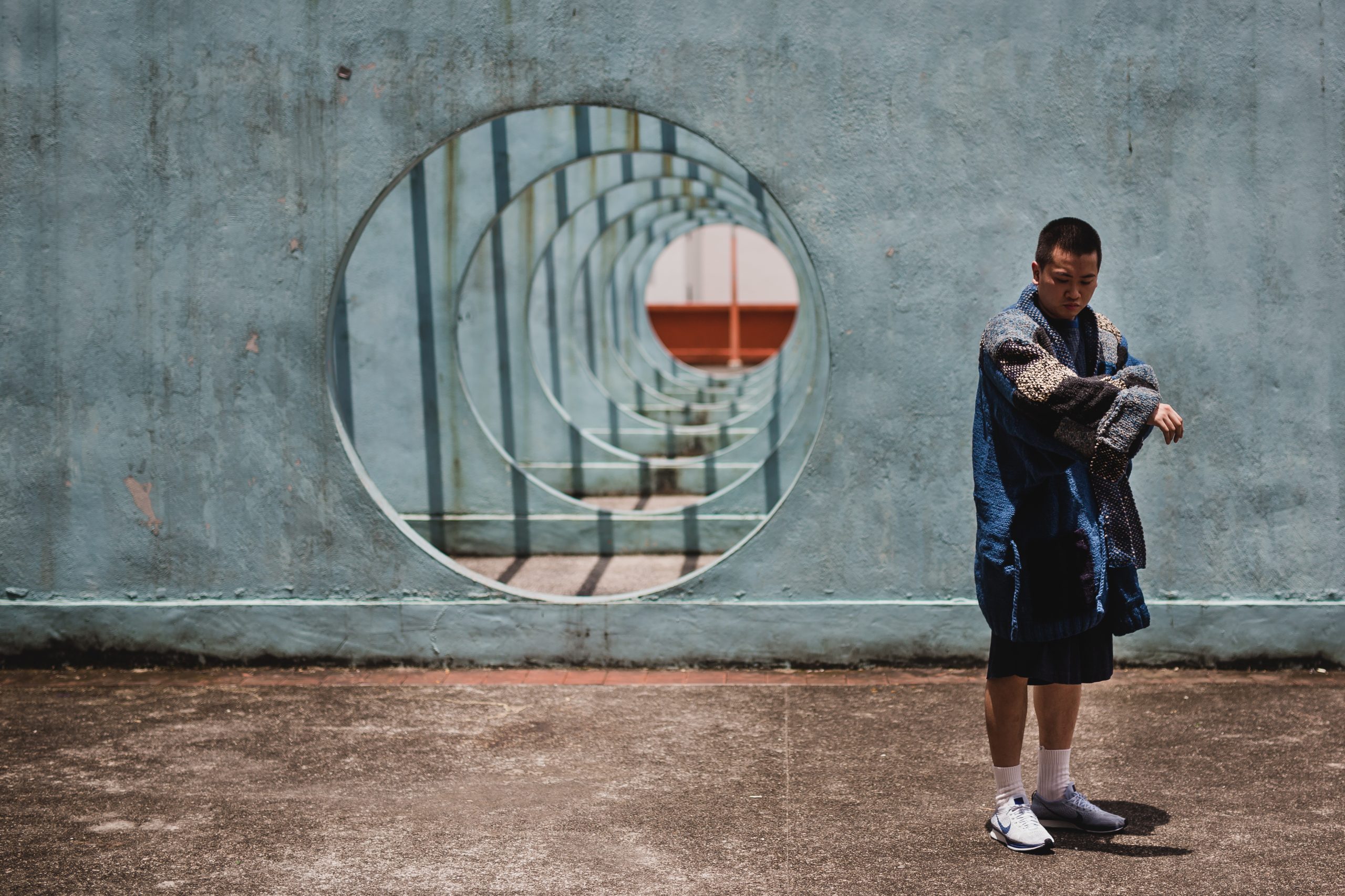 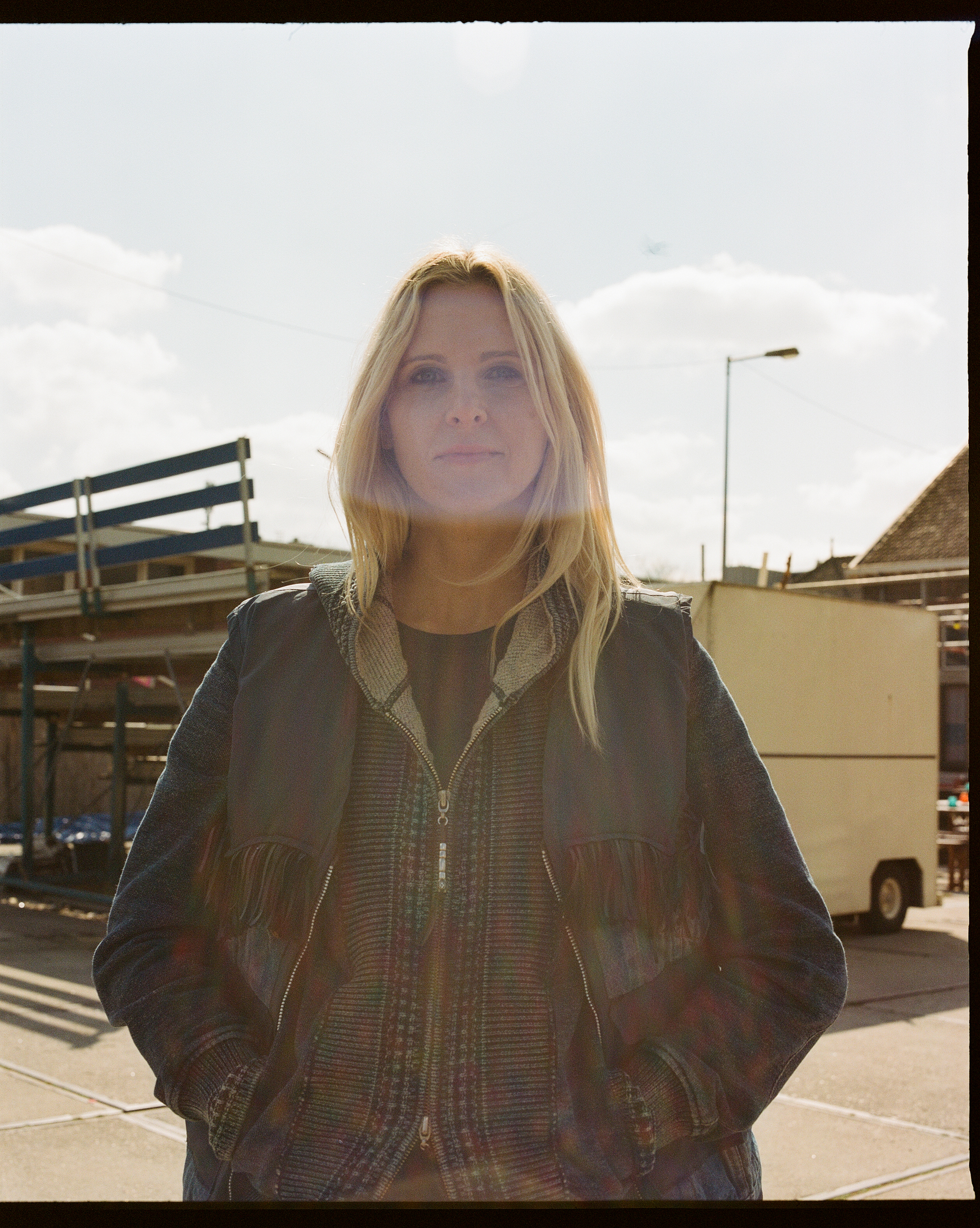