Denim Talks/Episode 3: Time for a Reset, a Conversation With Saitex’s Sanjeev Bahl

At the recent Kingpins24, we included an excerpt from an interview with Saitex’s Sanjeev Bahl. On this week’s episode of Denim Talks, we include the full interview recorded via Zoom on April 8.

Sanjeev Bahl was operating his denim business like a conventional factory, when he decided, in 2010 to “reset” the business with a goal of creating a company that makes a positive impact that could lead to a model of prosperity. To do that, he decided to take 0.1% of top-line revenue and invest in programs to alleviate hunger and poverty.

Sanjeev has implemented a number of practices and initiatives at his factories to make the denim making process cleaner, less wasteful and more socially equitable.

More efficient and cleaner processes can range from something simple like air drying jeans to investing in technology such as advanced robotics,laser and ozone machines that eliminate water and energy-intensive harmful processes to finish the jeans.

Saitex strives to be a zero-waste facility and looks at ways in which waste can be an input. The company captures and reuses steam and heat using a boiler made from recycled biomass material. Saitex has developed a way to turn sludge, a byproduct from the wastewater treatment, into bricks that can be used to build homes, and it is now looking into turning this into fertilizer for farming.

The company’s Rekut initiative looks for ways to repurpose fabric waste into new products, like a wood substitute that can be used for furniture and floors. 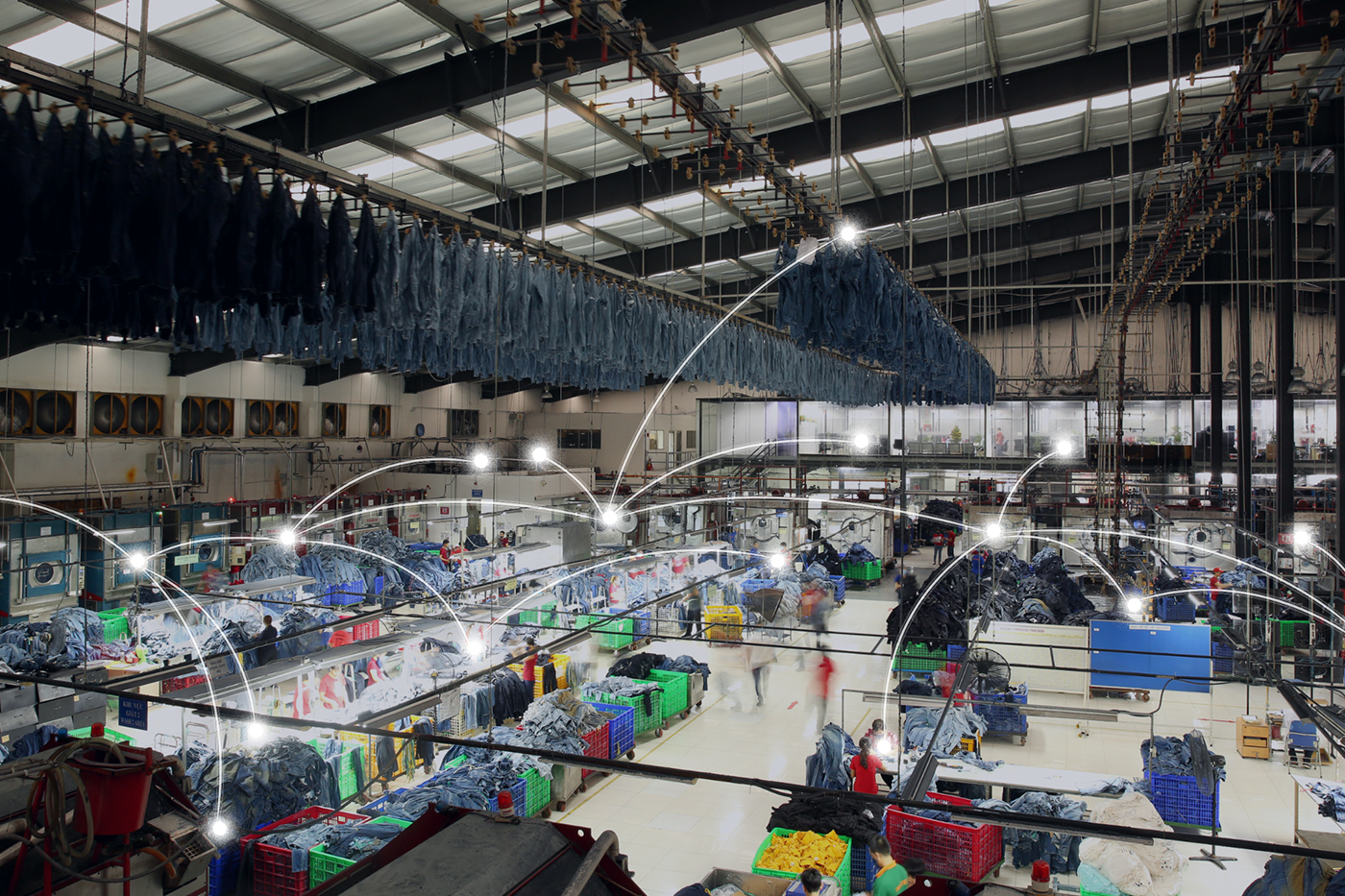 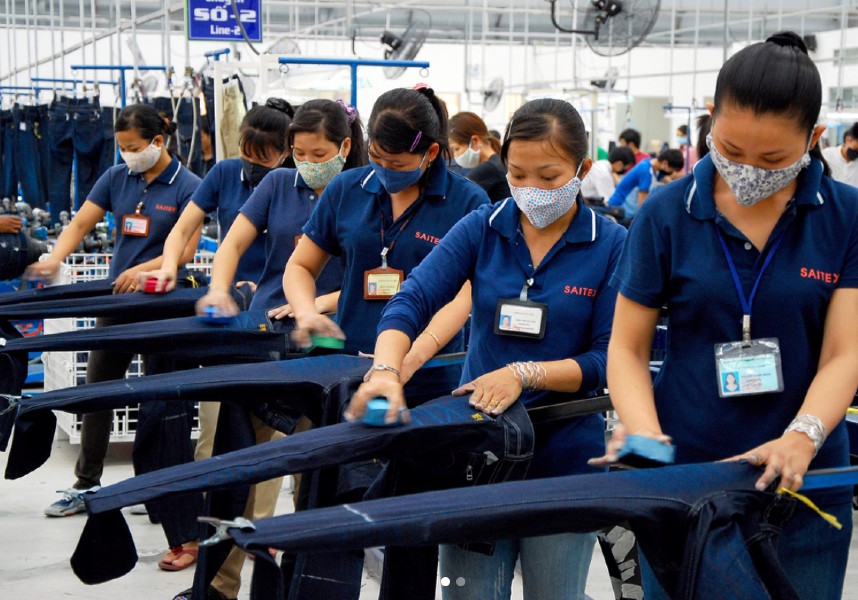 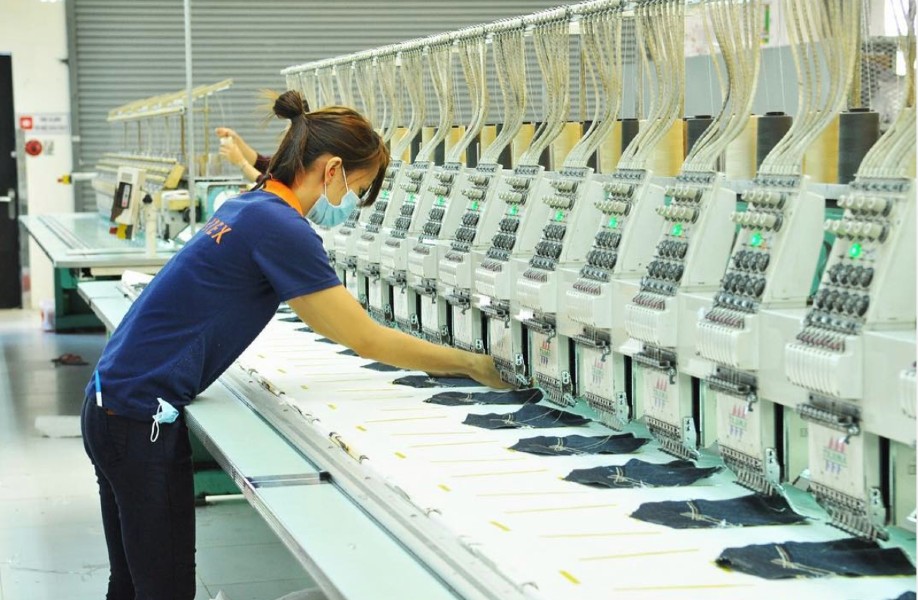 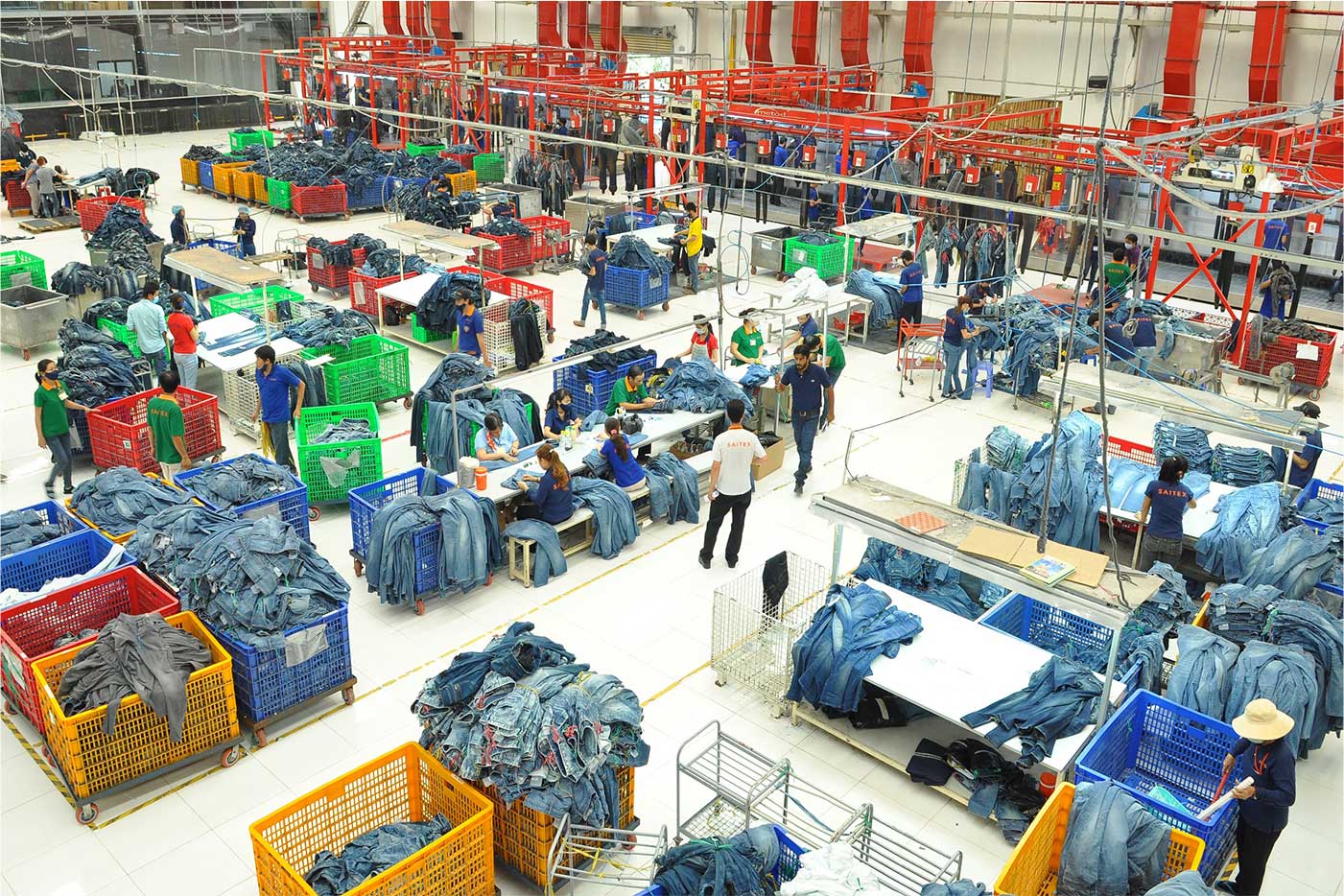 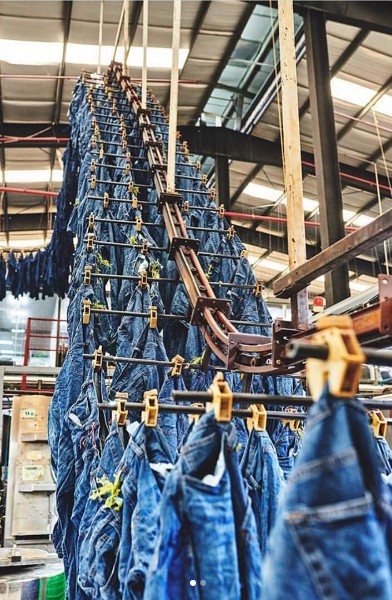 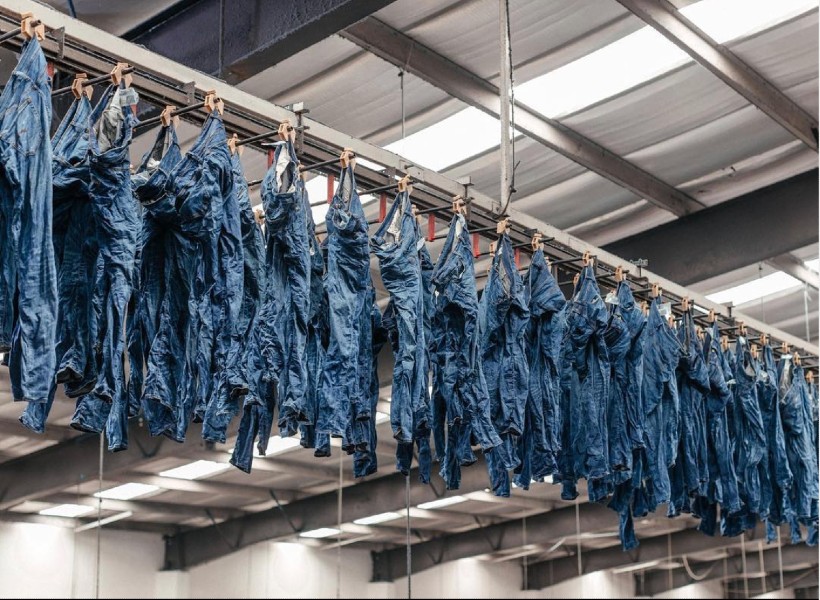 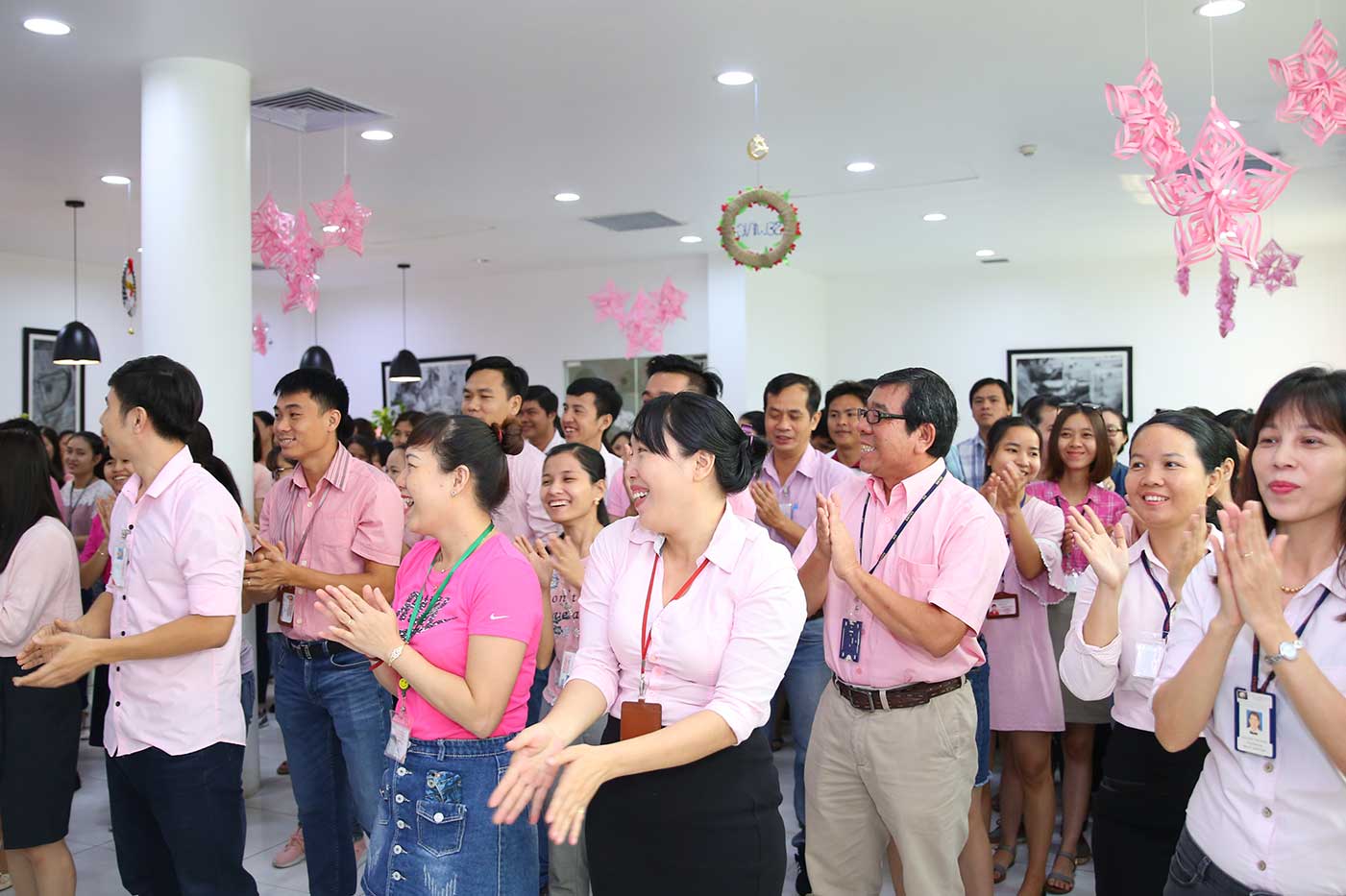 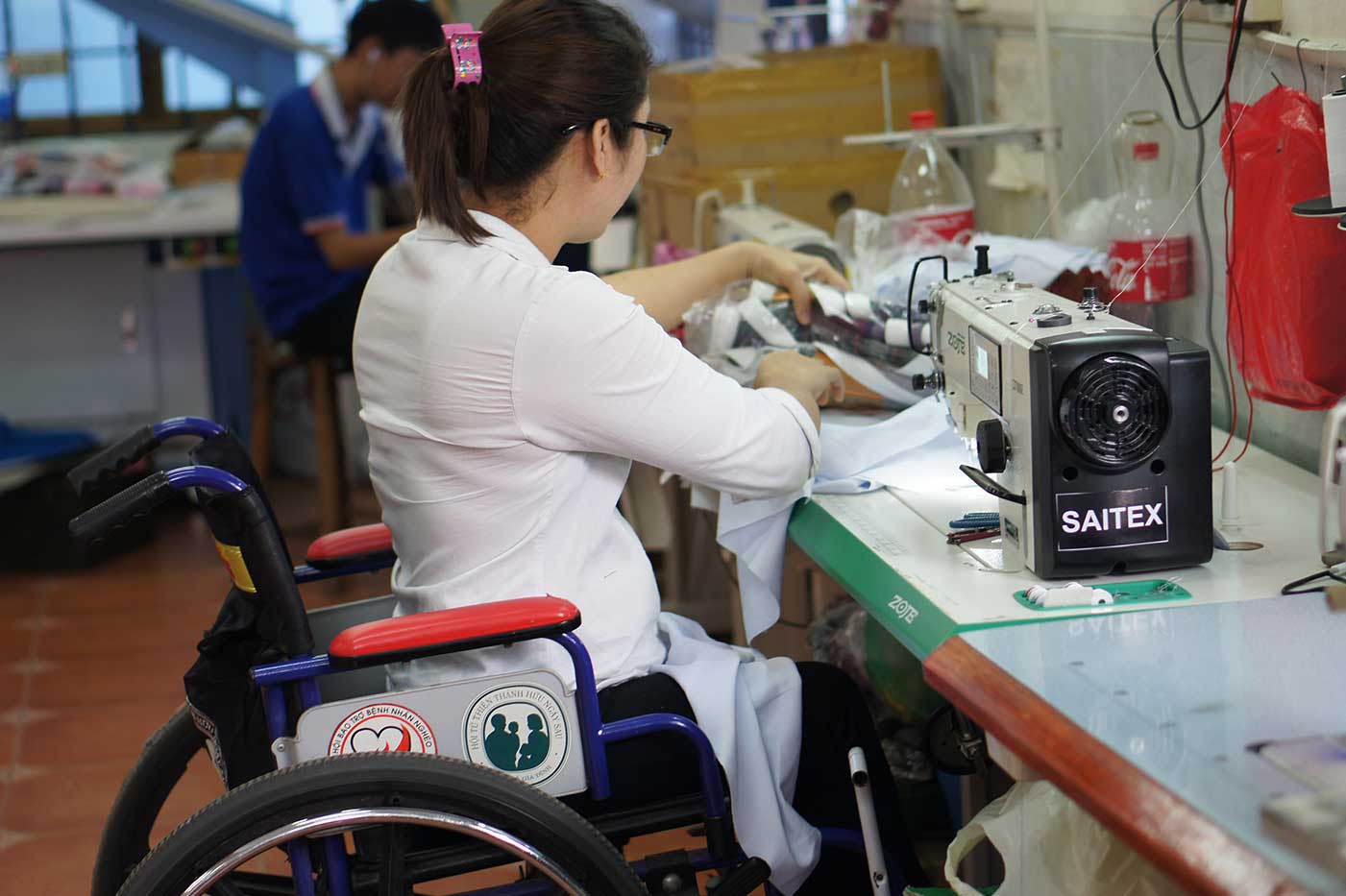 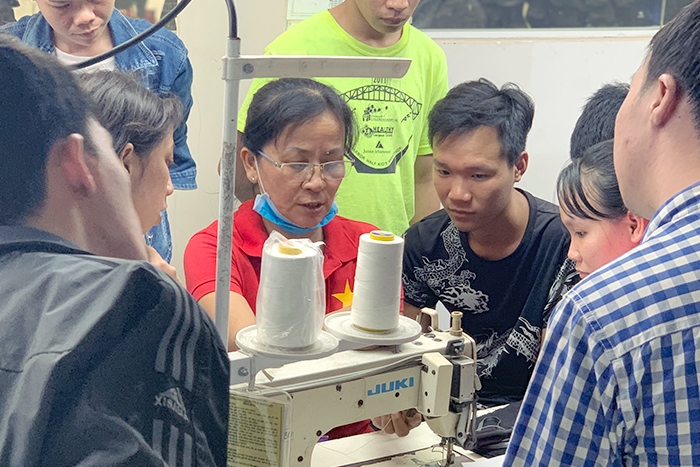 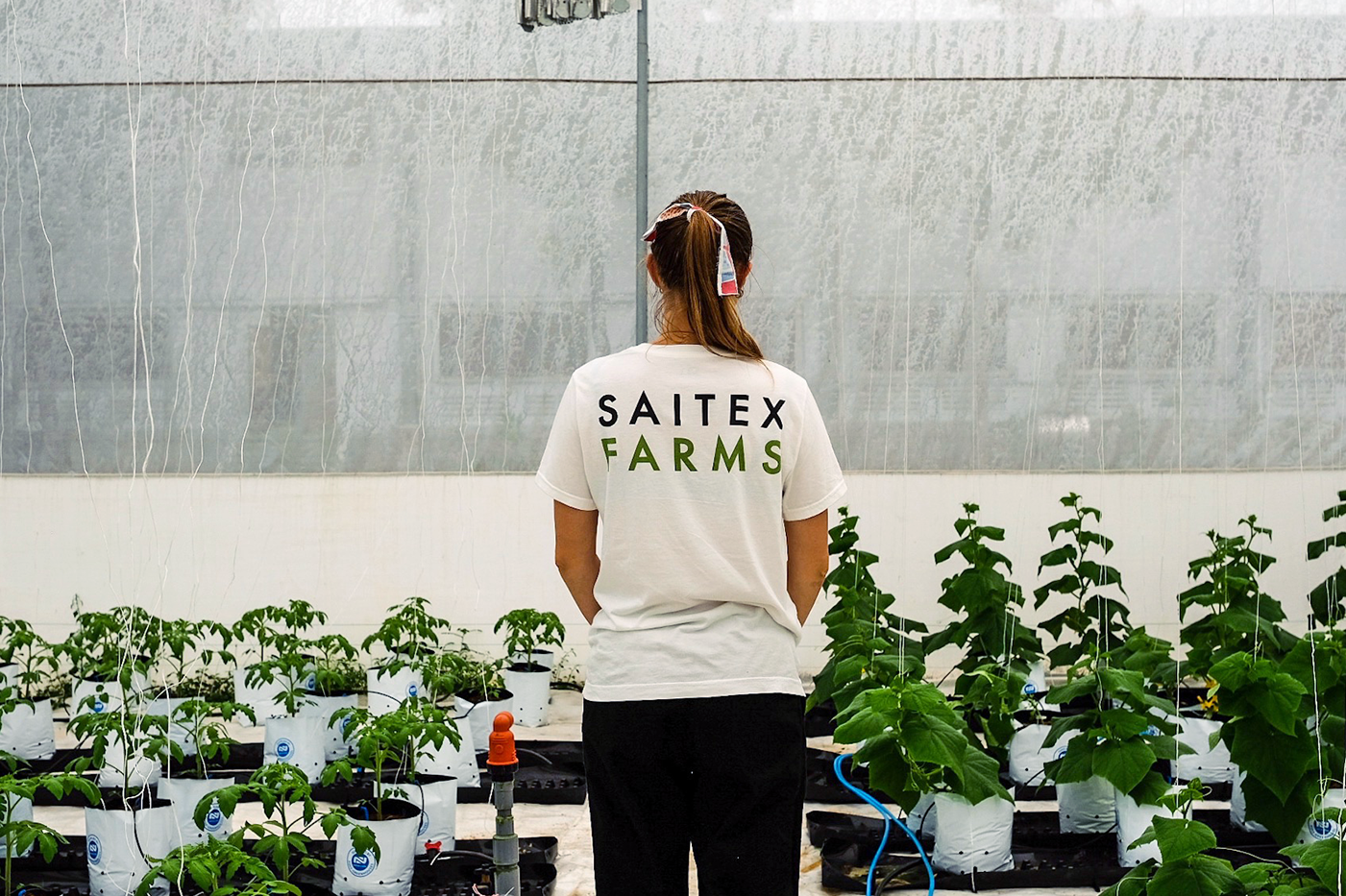 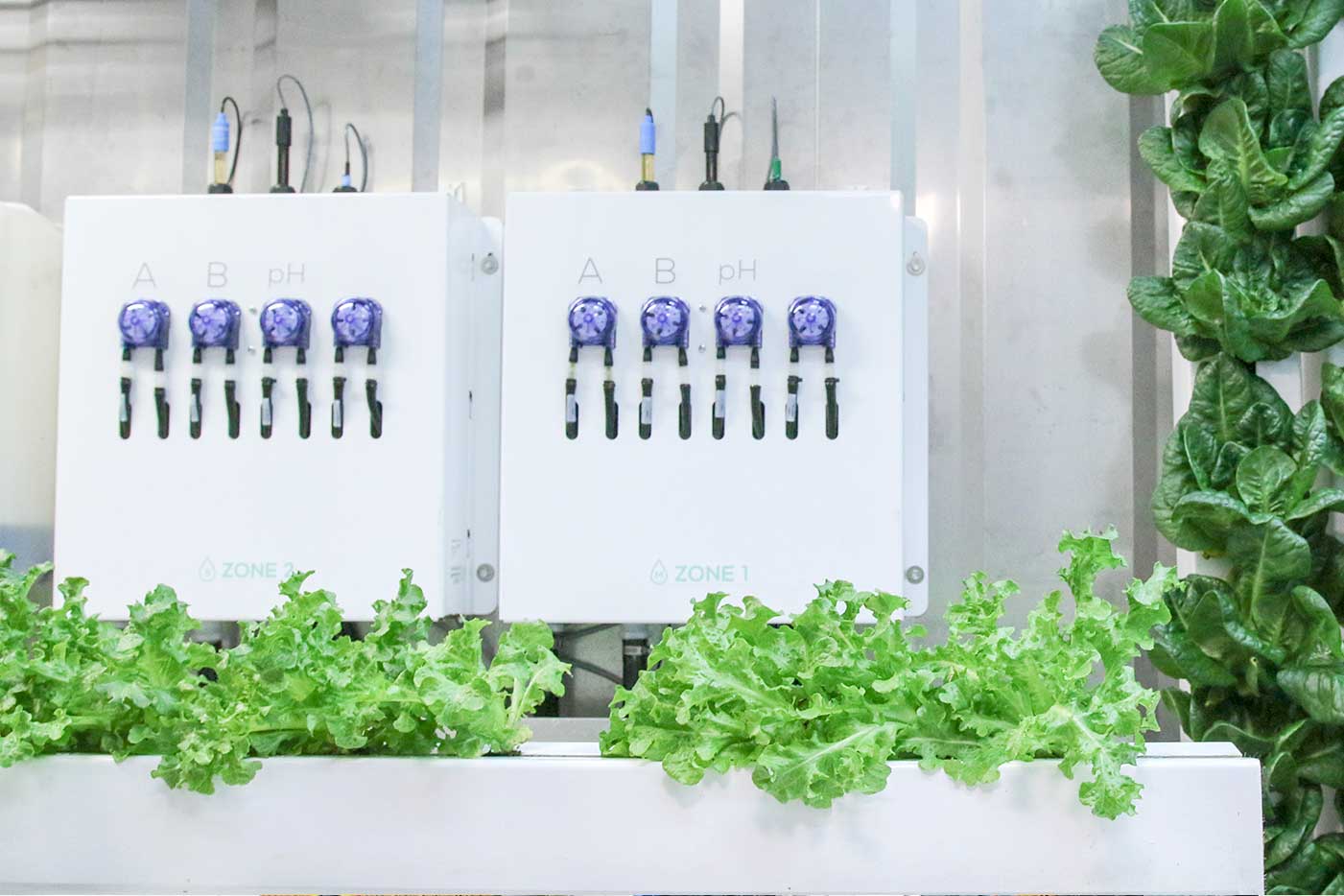 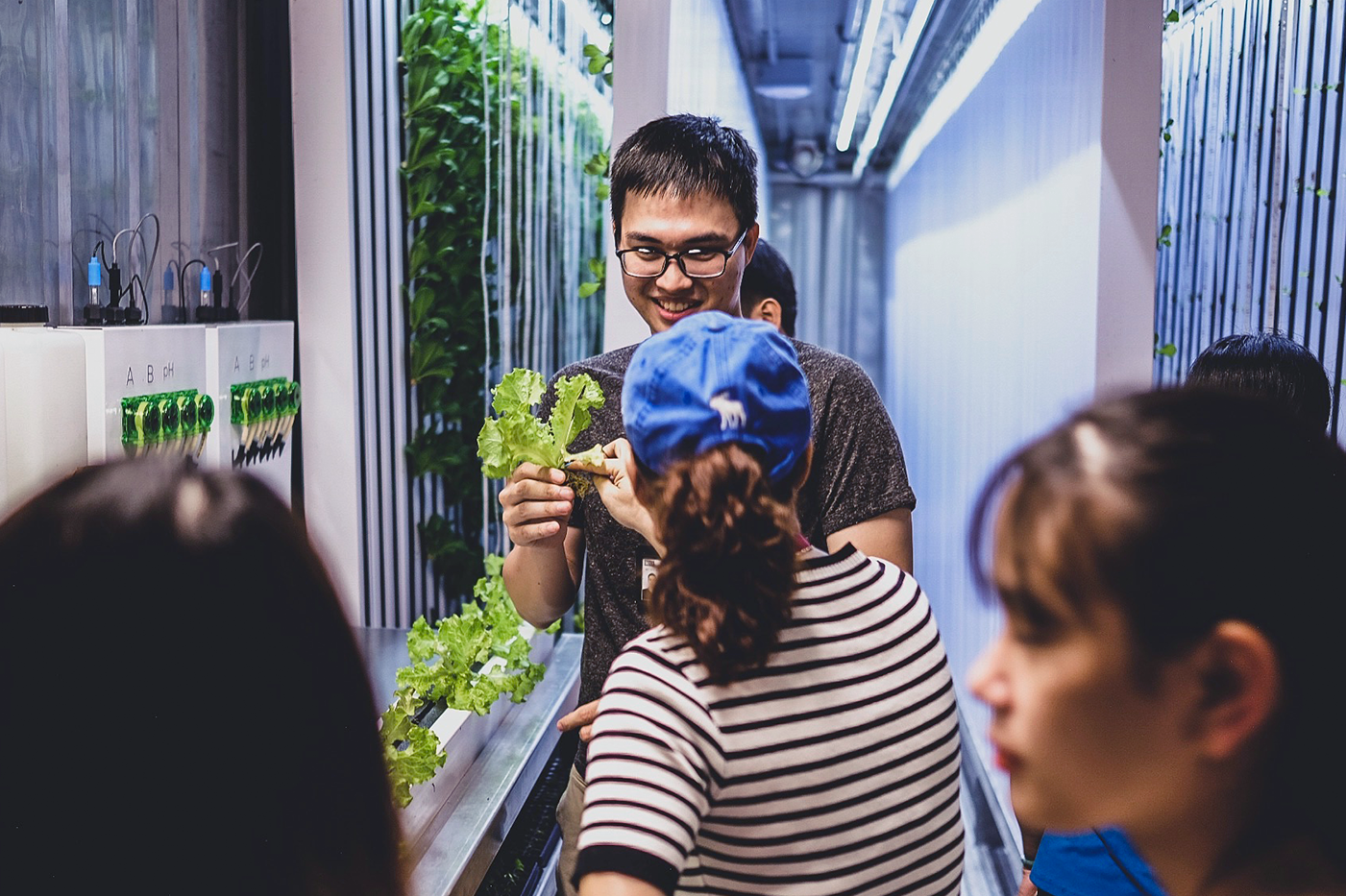 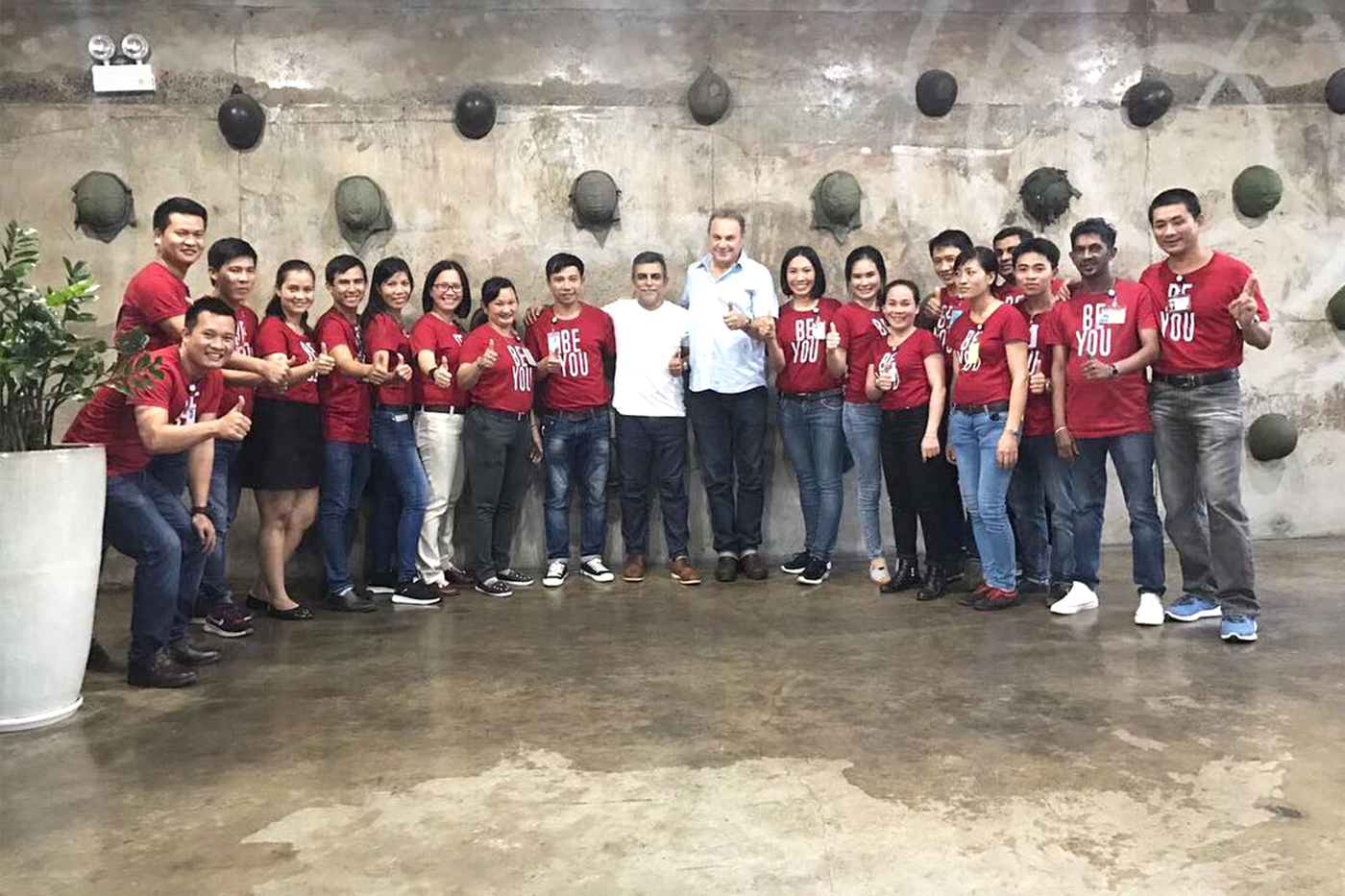 Saitex is a Fair Trade certified factory, which means that it has extremely high social sustainability standards, and for each Fair Trade garment produced, part of the profit goes to a fund that the employees are empowered to decide how to use.

Saitex also has programs aimed at the social well being of the company’s employees, their families and the surrounding community.

For example, some workers were given electric bikes, which helps Saitex reduce its carbon footprint and helps workers save money they would spend on fuel.

The company partnered with Puma to recycle 5000 jeans into shoes. The proceeds from the sale of the shoes was used to build an orphanage. Today, Saitex has built four orphanages, which house 800 children. These children will be trained and unconditionally offered a job at Saitex when they turn 18.

Saitex has also started a farming project around a year ago, with three hydroponic containers and a greenhouse, providing low-cost, fresh, organic and healthy produce for its workers and their families. The rest of the produce is donated to pregnant employees and the orphanages.

The company’s Circle of Life program trains people with different abilities to work in the apparel industry. 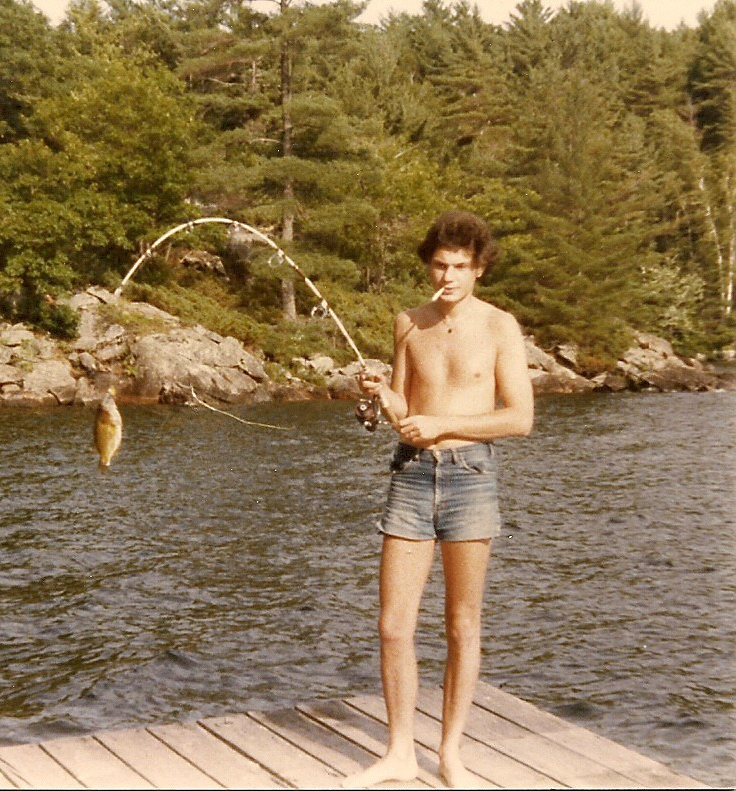 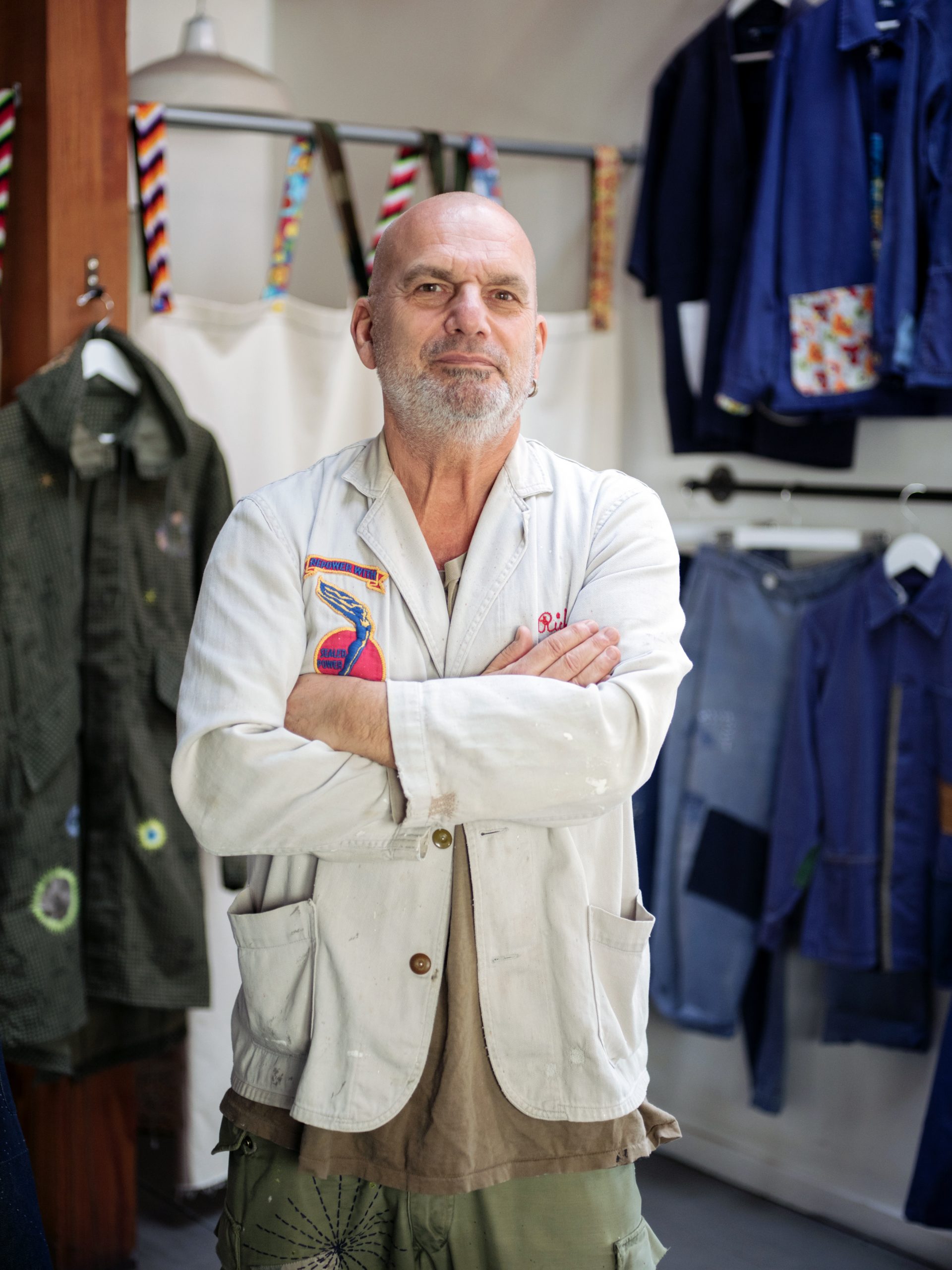 Our inner circle will get Kingpins newsletters and latest show information direct to their mailbox.