Members of the media may register for complimentary passes to any Kingpins shows by filling in the form below. Submitting this form does not guarantee a pass. We will review your application and get back to you as soon as possible. Media credentials for all Kingpins shows will be issued only to full-time representatives of daily and weekly newspapers and periodicals and to recognized national and international news services. Credentials will not be issued to account representatives, sales executives, book authors or representatives of personal websites.

Please be prepared to provide one or more of the following: Photo identification, copies of recent (past six months) bylined stories, a copy of your publication’s masthead identifying you as part of the editorial staff or, for freelance reporters, a letter/memo outlining a specific story assignment from a publication. 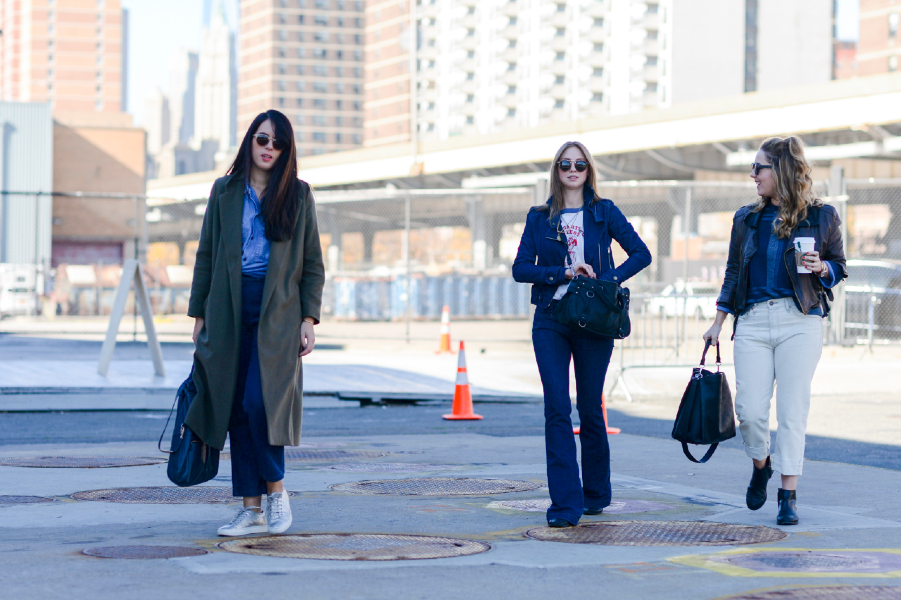 Set for June 23/24, KINGPINS24 will target the US-based denim industry and expand on the features introduced for the first online event.

NEW YORK | May 7, 2020 | It will not take the place of the cancelled Kingpins New York event originally scheduled for June 2/3, but the next edition of KINGPINS24 will target the US denim market. Set for June 23/24, the upcoming iteration of Kingpins’ online-only denim event will build upon the success and momentum of the first KINGPINS24 event, which drew nearly 10,000 visitors to its website (with 3,500 viewers tuning in to the livestream) during its April 22/23 run and saw nearly 29,000 views of its on-demand content, including more than 13,000 views during the show and in the week following.

“It will never replace a Kingpins Show, but KINGPINS24 has proven to be an idea that the denim industry responded to and found valuable,” said Andrew Olah, founder of Kingpins Show and Transformers Foundation. “We’re incredibly humbled by the success of KINGPINS24 and have identified ways in which we can improve on our concept. Our goal remains to be the platform – whether IRL, as the kids say, or online – where the denim industry gathers to share information, ideas, innovation and inspiration. We’re excited for what comes next.”

One key change that will be made to the June KINGPINS24 event will be that members of the denim supply chain that are not Kingpins New York exhibitors will be allowed to apply to join the online event as exhibitors.

The updated KINGPINS24 concept will also include a shorter and more streamlined livestream, with a focus on webinars, interviews, panels and conversations. The livestream, which will be abbreviated to 8 hours from 10, will go live at 9AM EDT and wrap up at 5PM EDT on both days. The livestream will once again be hosted by Olah and Vivian Wang, Kingpins’ managing director and head of global sales, but will include a larger cast of co-hosts and interviewers.

On-demand content will return with a wide variety of content produced by Kingpins, Kingpins exhibitors and industry partners. Feedback from KINGPINS24 attendees put an emphasis on product-related information from mills and manufacturers, and this category will be a focus of the next iteration of KINGPINS24.

Finally, Kingpins Trend x Denim Dudes will once again screen the FW 2021 denim trend forecast film during KINGPINS24 for a $35 fee per viewer. Now, it will be screened multiple times on June 25, the day after KINGPINS24 wraps. As before, all other KINGPINS24 content remains entirely free. 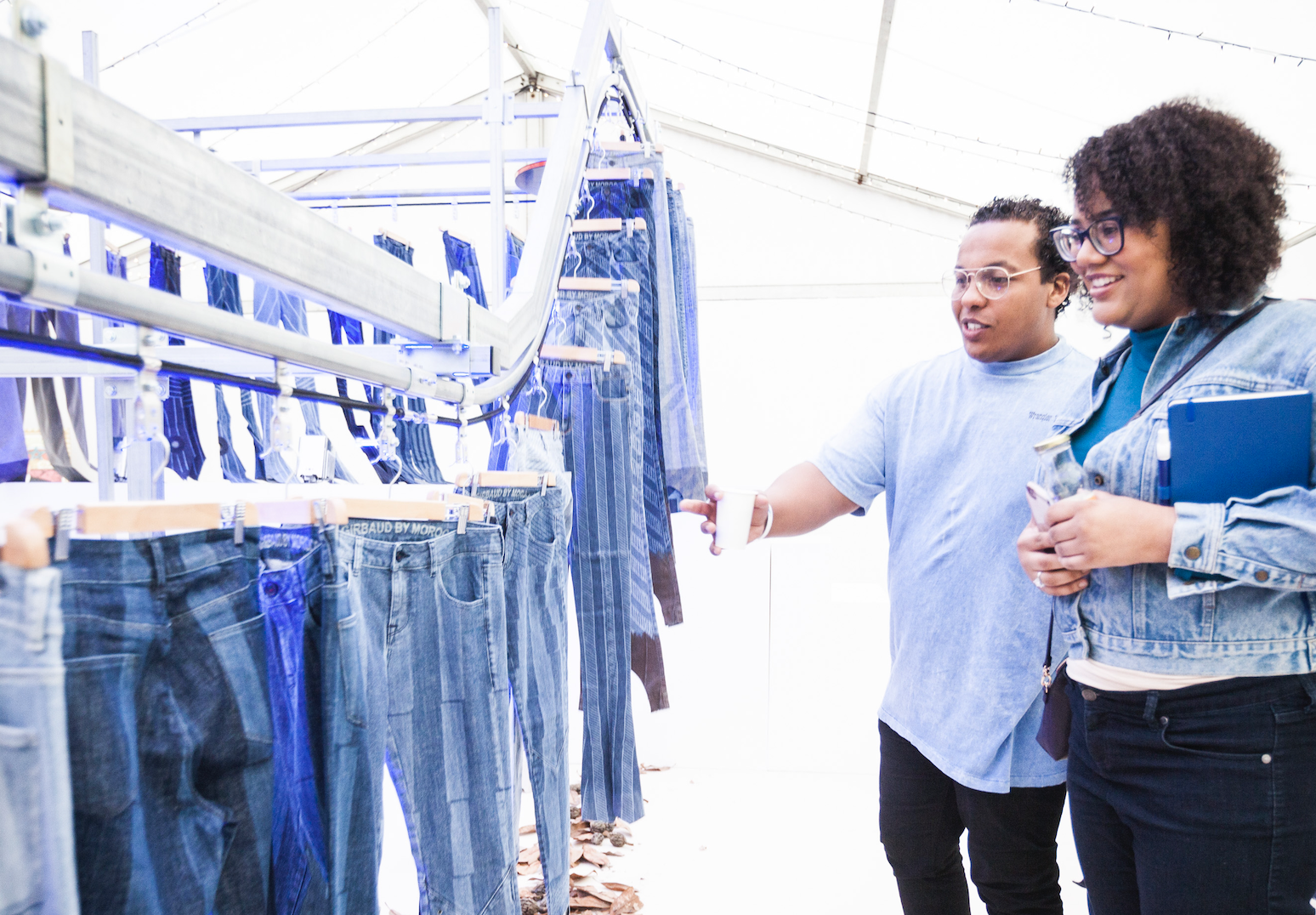