This year, the Rudolf Group will celebrate its 100-year anniversary and has graciously agreed to sponsor our Happy Hour party at Kingpins Amsterdam, where we can all celebrate the company’s centenary when we are all together again after far too long.

The company “Rudolf & Co.” began operations on Jan. 1, 1922, as a “chemical factory and trade in chemicals.” The company specialized in chemical textile auxiliaries and was entered in the commercial register on Jan. 30, 1922.

The archives suggest that Rudolf’s modest production was originally housed “in a small room next to a boiler house” and Rudolf initially supplied dyes, washing or bleaching agents and special products for textile finishing. The young and then-small company quickly expanded in the first few years.

One hundred years have gone by since those humble beginnings and today Rudolf is a leading, conscious-chemical partner for the global textile, construction and coating industries, manufacturing in 12 countries, overseeing 20 foreign subsidiaries, working with 30 agencies worldwide and employing more than 1,300 people.

Science is one of the core characteristics that define Rudolf’s value proposition. The company’s unquestionable credibility is rooted in real, applied science and proprietary chemistry that is increasingly known within the industry, as “aspirational.”

For a little fun context, here are a few interesting events that also happened 100 years ago in 1922:

– The Ottoman Empire is abolished after 600 years, and its last sultan, Mehmed VI, abdicates, leaves for exile in Italy 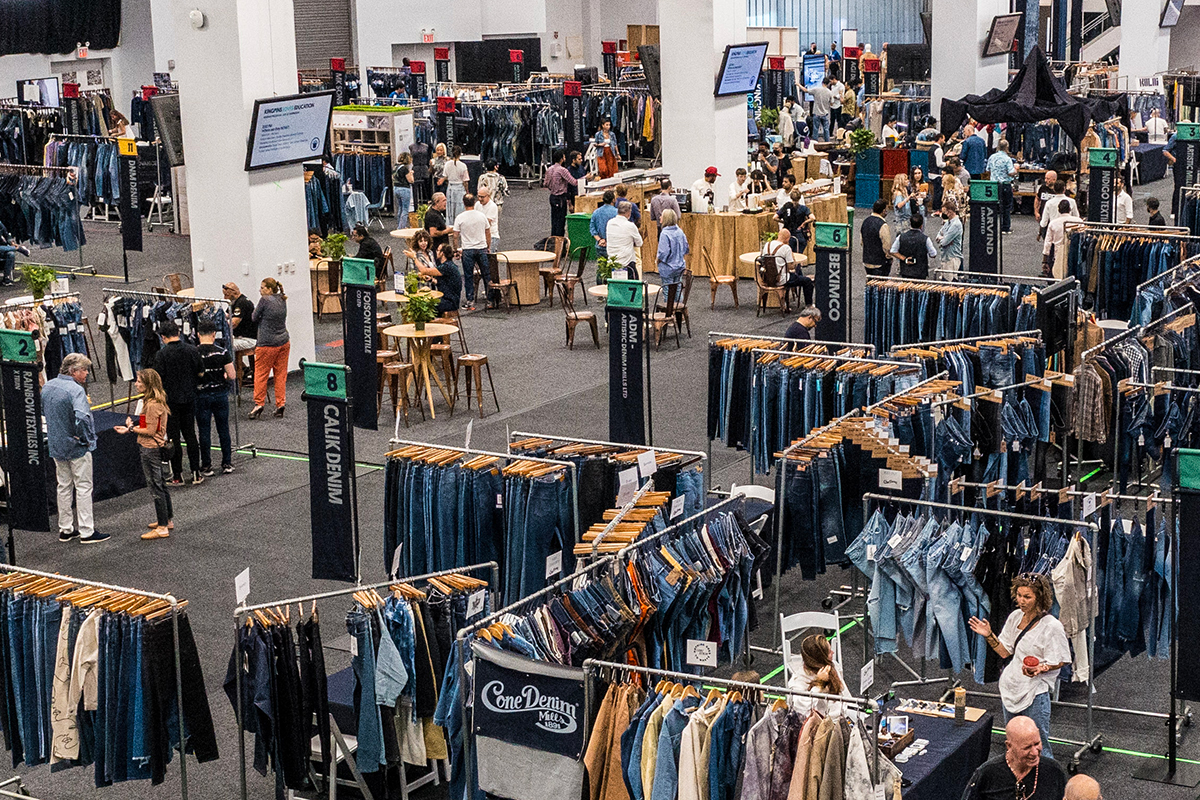 Kingpins New York is a Wrap! 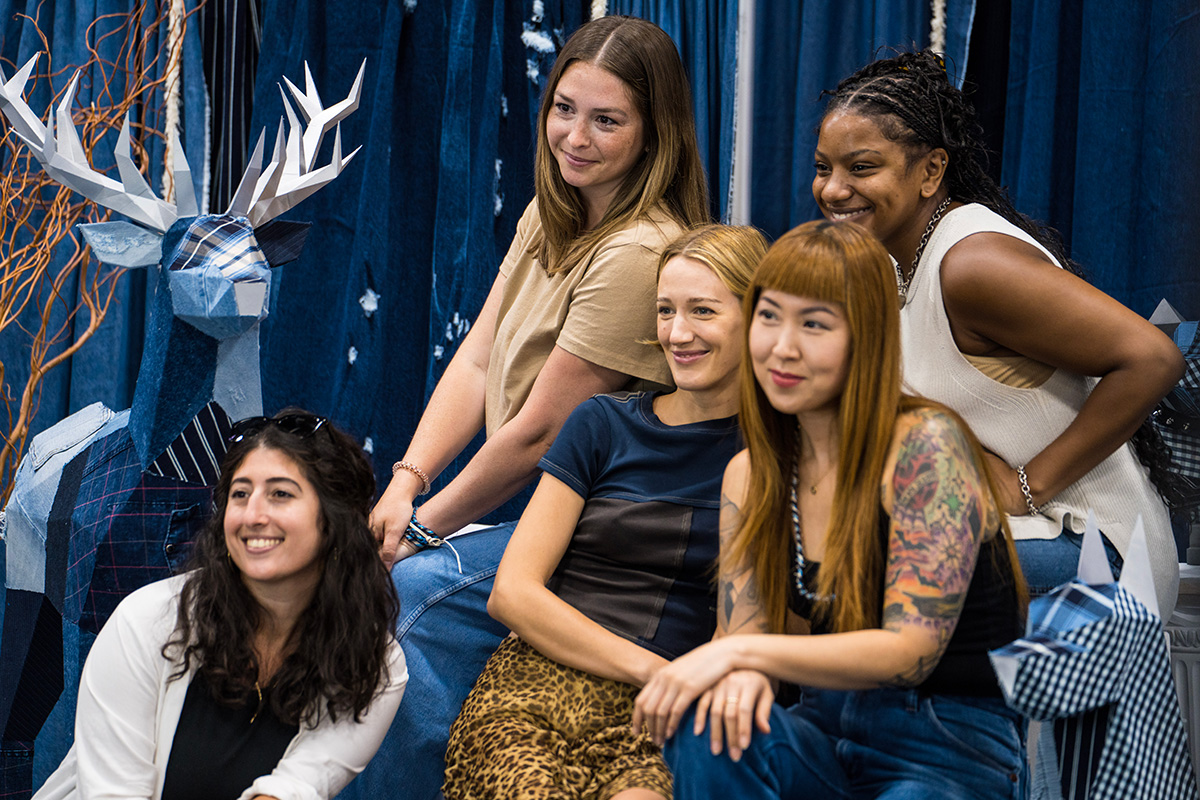