The Transformers Foundation plans to release a research study on the impact of unethical behavior by brands and retailers on the supply chain.

The report, set for publication this fall, was announced at the foundation’s July 14 Catalysts event, held live online.

Marzia Lanfranchi, intelligence director for Transformers Foundation, said the report includes input from mills, laundries manufacturers, activists, NGO leaders and governmental organization representatives, and will offer suggested “improvements in the deals between customers and suppliers so we can build a safer future for the denim industry and workers’ livelihoods.”

Transformers was originally part of Kingpins, but this year shifted to become the Transformers Foundation, a standalone organization.

Many companies tout sustainability efforts such as using less water than traditional makers, but Olah said few offer concrete data to back up their claims.

Another issue Transformers Foundation plans to explore is the lack of clear standards and guidelines to follow.

“There’s too many standards in general, too many reports and too many individual organizations doing their own thing,” Olah said. “We would like to have universal standards and  measurements and facts.”

Luciano Bueno, co-founder of Boston-based Galy, which has developed a process for producing lab-grown cotton using cotton stem cells. Although “not as sci-fi as it looks,” Galy is still in the startup stage, Bueno said, adding that it will take four to five years for the company to scale up to production stages.

Olah led discussion of how FiberTrace allows Good Earth Cotton — a traceable, carbon- positive, sustainable cotton produced by Australia-based Sundown Pastoral Co. — to be tracked throughout the supply chain from farm to mill to denim manufacturer. Olah was joined by Shannon Mercer, FibreTrace’s director of business development and communications; Sedef Uncu Aki, director of Turkish denim mill Orta Andolu, and John Condilis, co-founder of Melbourne-based vertical denim brand Nobody Denim. Good Earth Cotton was developed to sequester more carbon in the soil, making it carbon positive, Mercer said. Sustainability is measured with very specific data, which is third-party verified twice, he said.  “We can pinpoint field by field, crop by crop the data that supports the growth of the cotton,” he said.

Jane Palmer, founder and CEO of Nature Coatings, talked about Bio Black, a sustainable pigment she developed. Palmer’s process turns wood waste into high-performing black pigment, which is a direct replacement for any process in which petroleum carbon black is used.

The Los Angeles company has mostly been working from home since the COVID-19 pandemic forced non-essential businesses to close. But Palmer said she was still able to grow her business during this time, including expanding its U.S.-based pigment manufacturing facility.
“This facility is located within a few miles of our wood waste source, so we have been able to reduce the footprint,” Palmer said. “This plant is a model for where we’d like to go in the future. We’d like to set up manufacturing sites for the pigment close to where the pigment is used. ” (You can read more about Bio Black here.)

If you missed any of the Transformers Foundation Catalyst event, you can watch the presentations on the Foundation’s YouTube channel. 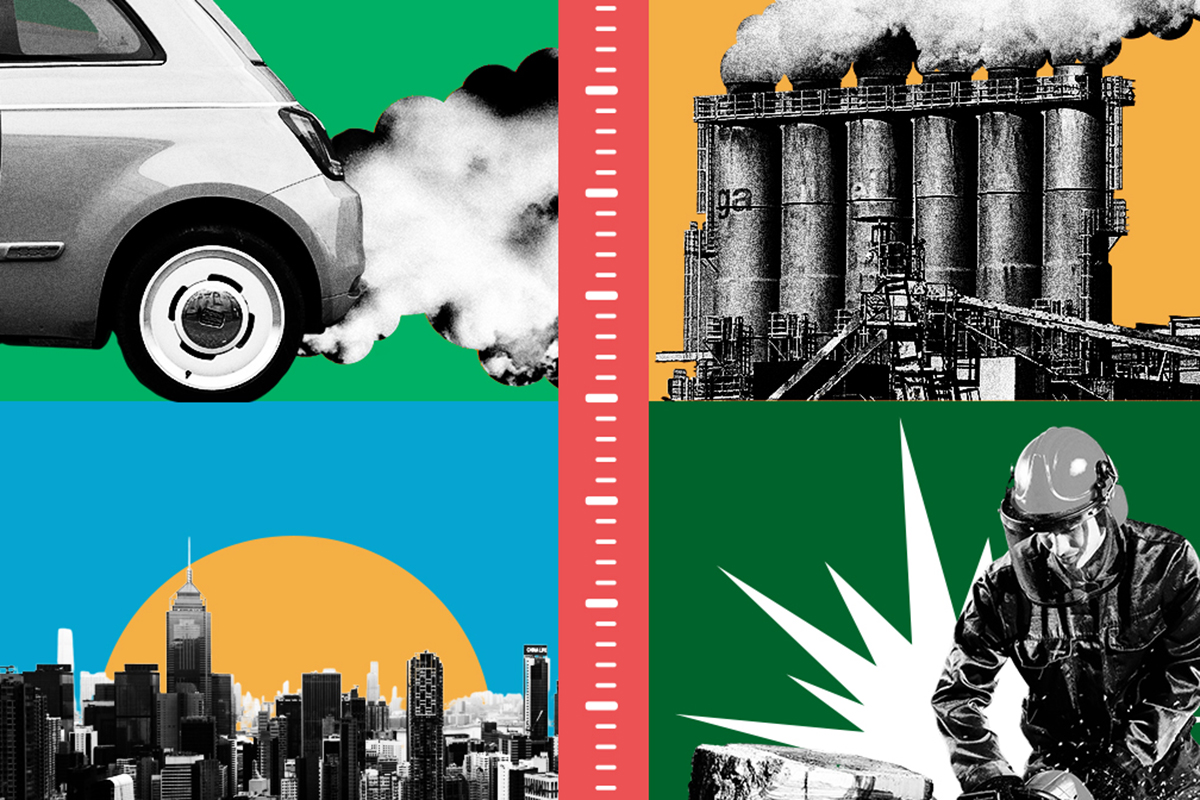 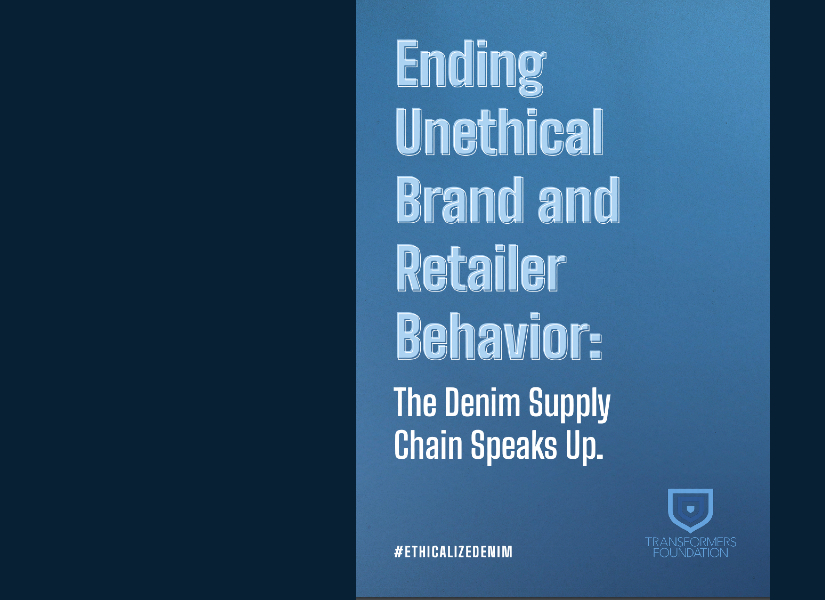