Trend Bite: The Softening of Menswear

When we think of menswear these days, often the imagery of oversized fits, hyped sneakers and heavily branded, nostalgic apparel comes to mind. But, as streetwear and logo-mania reaches saturation, consumers are finding solace in a quieter and more refined style that speaks to silhouette and considered layering. The men’s S/S and F/W 2020 seasons are all about ‘soft masculinity’ and the concept of a new era of male archetypes that redefine traditional social norms of dress codes, gender conventions, and cultural conduct. This new look is defined by the intersection of previous season’s streetwear looks combined with relaxed tailoring as the next evolution of menswear; elevated wardrobe essentials that will stand the test of time.

Brands such as Siss Marjan, Louis Vuitton and Jacquemus introduced us to the concept of ‘male fragility’ through textures and colors generally not associated with menswear such as pastels like powder blue, mint green and pale pink. This men’s style evolution gives permission for the straight man to dress up more flamboyantly, giving up rugged looks for slouchy slacks and silk shirts. Spearheading this new era of ‘soft masculinity’ is the creative director of Sies Marjan, Sander Lak, who explained:

“I kept thinking of what it is like being a man today…about the important question of what masculinity is and what sex means. What if male sexuality could be elevated and made delicate instead of being about pure testosterone and sleaze.” 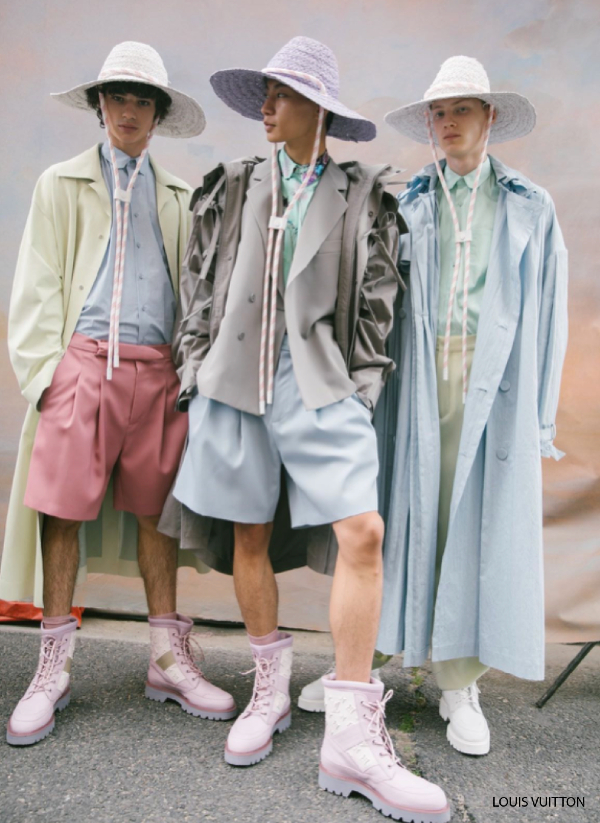 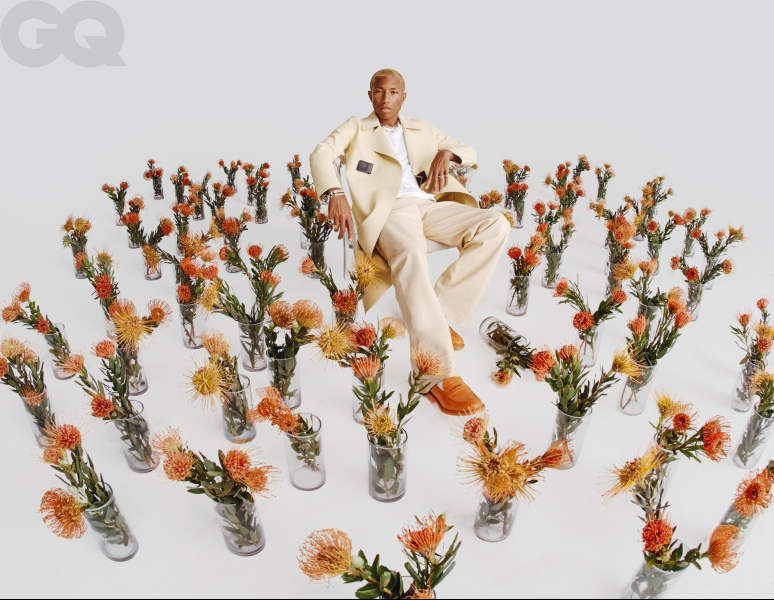 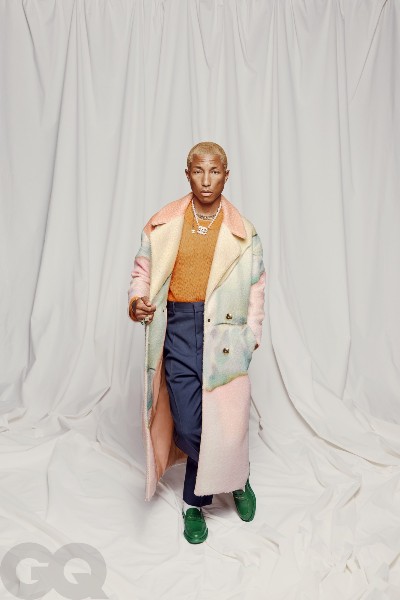 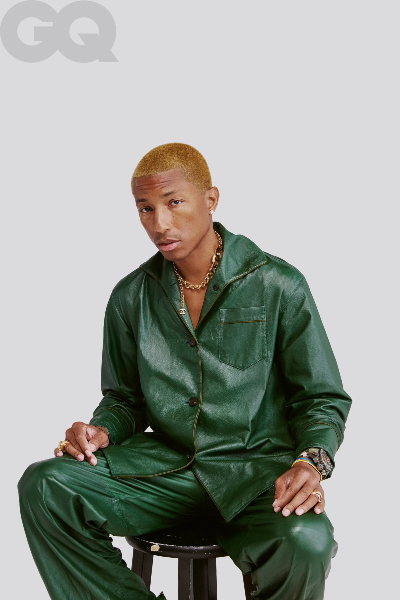 As we delve into the latest season’s runway shows in January we see an expansion on this concept by Gucci:

“This is not a narrative that excludes or rules out mainstream masculinity; on the contrary, I want to talk about how complex it is to be a man” said designer Alessandro Michele of the Gucci F/W Mens 2020 collection. “And this means growing up maybe in a different way because the world of men is very diverse and full of different elements like the feminine world.”

The poster-boy of this new wave is none other than Pharrell Williams, known for his boundary pushing abilities in every avenue of culture and fashion, he recently graced the cover of GQ’s first ever New Masculinity issue this past Fall. The Virginia native was pictured sporting a Moncler sleeveless poncho that falls to the floor giving the look a ball gown aesthetic, attempting to change the traditional macho narrative. He also discusses his recent spiritual awakening and embracing his true self, crediting this new period in his life as a bi-product of a more accepting world than the one most of us grew up in, where we were expected to conform to traditional gender and cultural stereotypes, shaking off all preconceived notions that being the “black sheep” is a bad thing.

As we enter this new decade, menswear’s growth is set to outpace womenswear in the coming years and with men’s retailers ramping up their online outreach and offerings, and brands adding more performance qualities to versatile garments, a surge of newness is giving consumers reason to update their closets.  Even major retailers such as Bloomingdale’s are preparing for this new age of menswear.

“We’re really at an exciting moment in menswear,” Justin Berkowitz, Bloomingdale’s Director of Menswear, said. “Men are more open to trying new things like different colors and patterns, and maybe picking up some things that they would not have historically touched, which I think is really, really exciting.”

Kingpins’ Trend Bites are created by Denim Dudes to give you a small taste of the full denim trend report they have prepared for the season. Interested in purchasing the full report? Visit Kingpins Trend page. 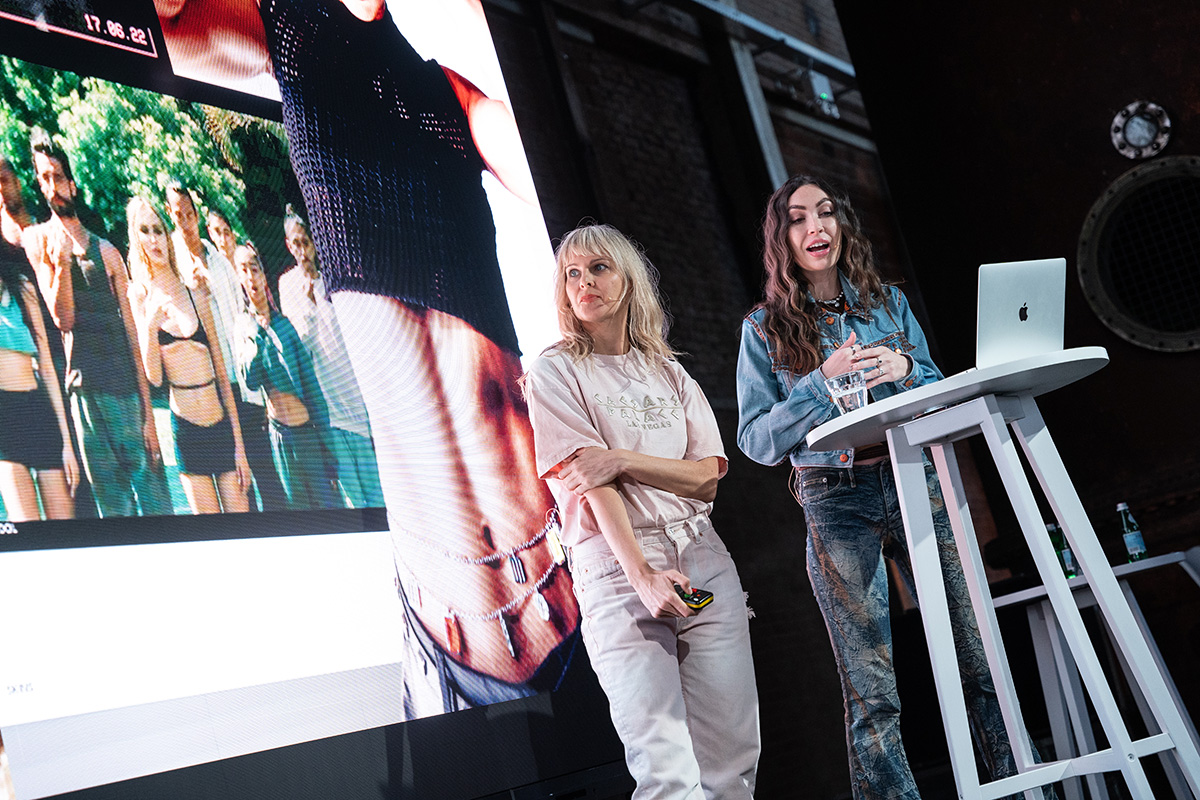 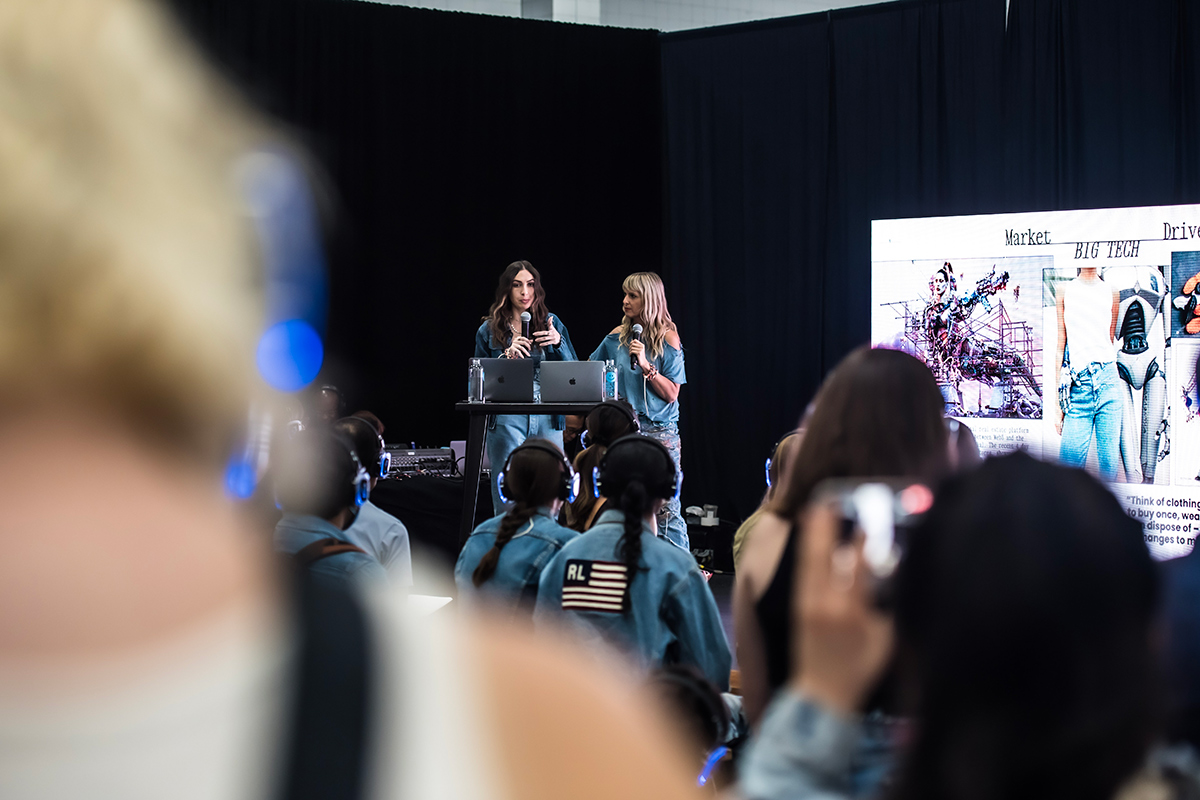