I am disappointed and embarrassed by recent news of buyers’ behavior. Last week, as I was peacefully having breakfast at home, a very well-known, vertical, full-package mill owner in Pakistan called me out of the blue to lament the treatment he was receiving from one of his customers (a very famous retailer) who considered him a “partner.” He does not feel like their partner but their doormat because he is a recipient of abuse and unethical behavior with a whiff of “if I don’t do what they say they will never buy from me again.” He was and remains beside himself. What can he do when an important buyer abuses the terms of trade that were contractually agreed on? How can he survive? How can his workers keep their jobs when confirmed contracts are ignored or unilaterally renegotiated with the threat of canceled business always hovering in the air if one is not compliant to buyer’s demands?

When I was in Asia three weeks ago, I heard other wicked stories from smaller mills describing similar situations (major jeans brands not taking in the goods they ordered). Then a third gush of bad behavioral news arrived from Bangladeshi supply chain friends. I’ve heard stories of cancellations, of unilateral price reductions (is that legal?), and of demands to lower prices of existing stock that is not being accepted—which, if true, should be a situation worthy of sharing with the state attorney general — especially when you consider the ever-present threat of canceling the business relationship if one complains.

When seven unconnected companies from assorted countries call me with the same story, what am I to think? Does something become omnipresent when seven people tell you the same thing? Overhanging all these demands is always the implied threat of lost business — both current orders and future business.

Obviously, there is a serious opportunity for change. People working at the brands and retailers who believe they are “negotiating” for their companies, don’t understand Commercial Compliance and are putting their companies at the same risk a factory puts a brand under when they mistreat their workers.

Consider Nike. The company started in 1964 and enjoyed meteoric financial growth thanks to amazing product offerings, outstanding and legacy marketing, and skyrocketing sales while at the same time keeping cost of goods low by producing their products in basement-cost production nations. This aggressive cost-sourcing strategy flung Nike into the glare of global press which discovered their factories were abusing the humans who made their products. We all know how the press loves negative stories and these stories spread like wildfire. Once consumers heard this, they did not want Nike products. Nike struggled until they realized they had no choice but to change the way their workers were treated and take responsibility for their entire supply chain’s health and safety.

From this experience, Social Compliance standards were developed throughout our industry and helped Nike change its reputation as bad-news predators and morph themselves into one of the world’s first and leading companies known for their concern for the people who produce their products. Never again in 40 years have we heard serious Nike worker abuse stories.

Today every single garment factory in the world has to consider Social Compliance as a fundamental attribute they need to provide their customers in order to do business with the world’s largest retailers and brands. Social Compliance is a word everyone knows and is familiar with.  But there is no formal understanding about Commercial Compliance — YET. This has to change. There are many who, like me, believe that we are on the cusp of that change.

Miran Ali, Managing Director of Bitopi Group (approximately 14,000 employees), Vice President at BGMEA, and spokesperson for the Sustainable Terms and Trade Initiative (STTI), is one of the people who agrees that Commercial Compliance needs to be woven into our supply chain.

STTI defines Commercial Compliance as the common understanding of purchasing practices that do not cause obvious and avoidable harm to manufacturers, and which do not block manufacturers’ ability to meet objectives for sustainable business.

In 2020, the Transformers Foundation, the nonprofit organization focused on the jeans industry, found excessive unethical behavior going on in the jeans industry with the outbreak of the Covid-19 pandemic. While bad behavior during that unprecedented time might be expected (some would say—sadly—anticipated), the Foundation spotlighted the problem and offered recommendations for addressing suppliers’ grievances. From those recommendations, a new nonprofit organization, the Ethical Denim Council (EDC), was created. In 2023, the EDC will be available to mills, garment factories, trim suppliers and other supply chain members to help mediate cases of perceived unethical behavior by retailers and brands. These are early days for the start-up organization, which still has limited resources and is still spreading the word about its mission.

If the two parties are unable to find common ground and settle the supply chain complaint, the EDC will judge the case and decide if unethical behavior has occurred. Those judgments will be listed on the EDC website for anyone to see. That means anyone — the Wall Street Journal, Bloomberg, CNN, Sourcing Journal, activist groups, etc. etc. etc. — will be able to access and report on these findings.

EDC’s judgments will be based on Eight Ethical Principles, which they believe are not dissimilar to the Ten Commandments. These principles are very basic and based on core attributes like honesty, empathy, trustworthiness and a commitment to keeping promises. Suppliers are expected to be socially compliant and deliver on time exactly what is ordered, while buyers will be expected to honor their contracts and their word.

The fact that EDC needs to define decent behavior indicates that indecent behavior is rampant. The Eight Ethical Principles are so intuitive to decent human behavior, that it seems inconceivable that any buyer would have trouble agreeing to their adoption. Anything else would be incriminating.

We hope as 2023 starts that the EDC will be adopted by members of the supply chain and we also hope that buyers and retailers understand that their suppliers will require their Commercial Compliance.

I believe by the end of 2024 Commercial Compliance will be as important for buyers as Social Compliance. No brand or retailer wants to be in the news for not being compliant, especially when it comes to things like honesty and trustworthiness.

A promise of a commercially compliant industry can be the best Christmas or year-end gift anyone in the supply chain could ever hope for.

Happy Holidays everyone and thank you for supporting Kingpins. 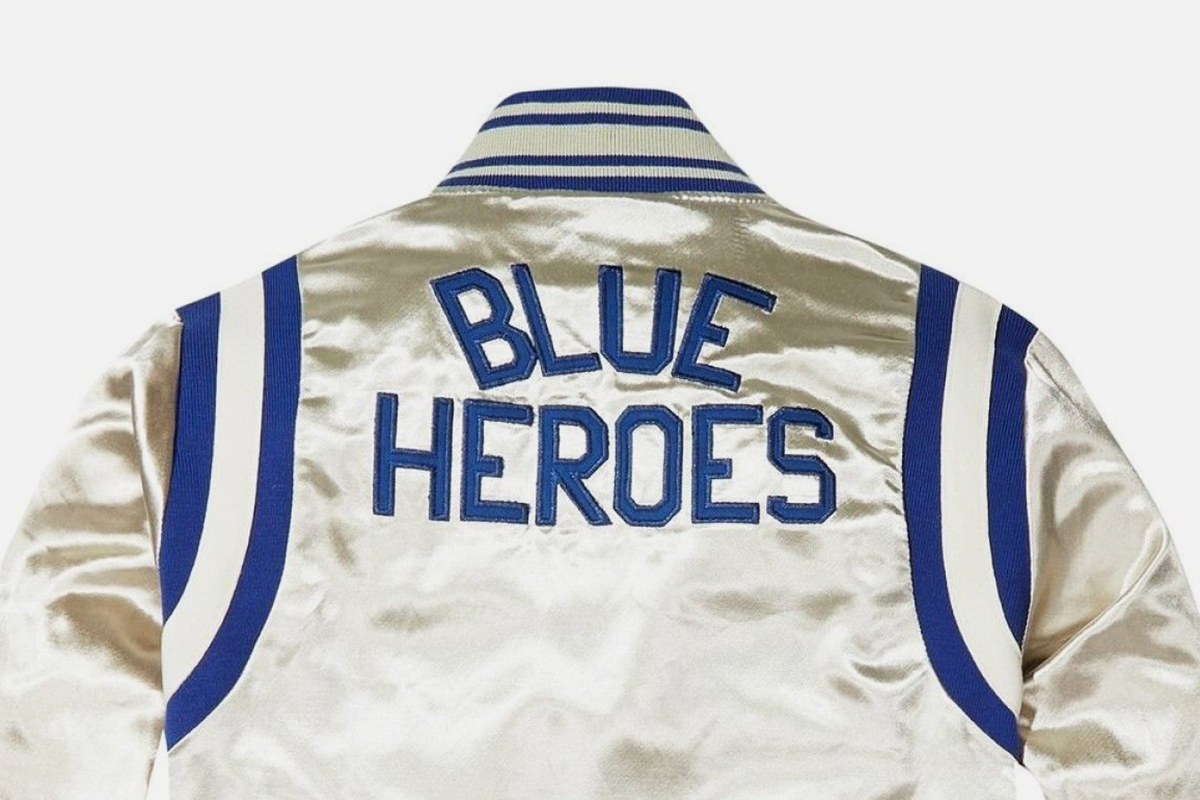 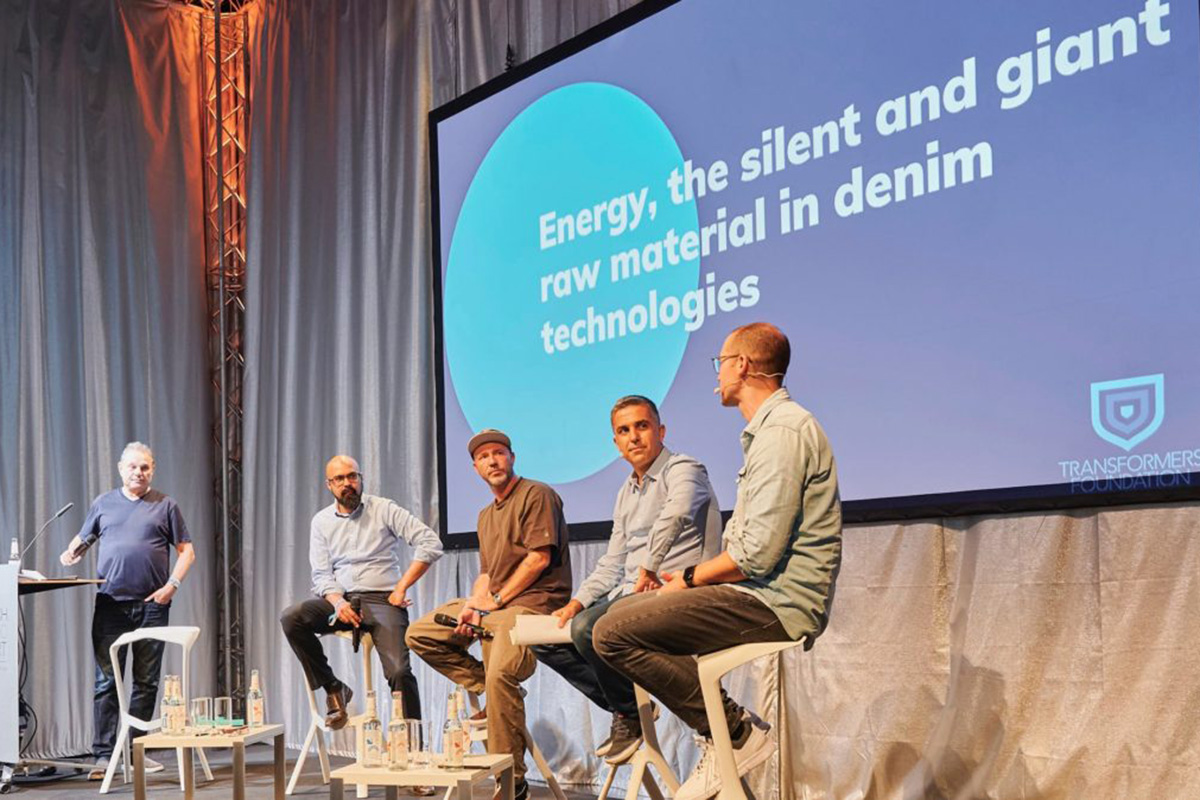