One of my favorite websites is the World Bank’s Renewable internal freshwater resources per capita (per cubic meters) site. This covers all nations in the world and territories (including Virgin Islands and Puerto Rico). The site is defined by the World Bank as “Renewable water resources (internal and external) which includes average annual flow of rivers and recharge of aquifers generated from endogenous precipitation, and those water resources that are not generated in the country, such as inflows from upstream countries (groundwater and surface water), and part of the water of border lakes and/or rivers. Non-renewable water includes groundwater bodies (deep aquifers) that have a negligible rate of recharge on the human time scale.“

The range in this data set shows wide variations in countries’ freshwater resources. Canada has 88,000 cubic meters of water for each person while Egypt has 10. Vietnam has 3700, while Tunisia has 367 and Pakistan 265. The USA has 8600 and Israel has 86.

The site shows all of us who has the most water and who does not, along with utilization since the 1960s. Looking at the 55 nations who have the least renewable freshwater, we find seven countries who produce a lot of jeans for Americans and Europeans, which means Egypt, Jordan, Pakistan, Tunisia, Bangladesh, Morocco, and India are on the list. Other countries that surprisingly appear on the list are Hungary, The Netherlands, Denmark, and Belgium.

As far as utilization goes, we studied the numbers in two groups, 1997-2007 and 2007-2017. Here we found that Pakistan used 33 percent of their water resources between 1997 and 2007 and another 28 percent in the subsequent decade. Bangladesh in the same period used 18 percent of their resources from 1997-2007 and 12 percent in the following decade. Japan consumed 1.5 percent of its water between 1997-2007 and grew their resource by 1 percent the decade after. Germany, a country that is notoriously fastidious with their water conservation, has not used any of its resources for 20 years. They are two of the star nations when it comes to water use.

Producing indigo denim fabric uses enormous quantities of water because indigo has no affinity for cotton and so it needs to be dyed frequently compared to a reactive red or black sulfur, which both require only one bath. It’s clear that if indigo yarn needs to be dyed roughly seven times to get it to stay on the yarn compared to other colors that are only dyed once, indigo is obviously going to require seven times more water. And this is before even calculating the water use in jean processing.

All of this water information is fascinating because the majority of global denim fabric is made in China, India, Pakistan, Bangladesh, Turkey, Egypt, Brazil, and Mexico.

Two denim mills have set the benchmark using new and readily available technology. Saitex and Arvind, both are about to run their denim mills without using national water resources at all. Both companies instead use 100 percent reclaimed wastewater, clean it and use it for their own factories. This is the standard our industry needs to adopt. Why use non-renewable resources when you can recycle waste? It’s the fundamental question every factory in any global industry has to ask itself. We all hear how so many mills have done a great job of reducing their water use by altering their dye systems but these admirable steps are mere stop gaps. In the end, a real sustainable denim or what we should call “Rational Denim” (versus Irrational denim) uses no fresh water at all. 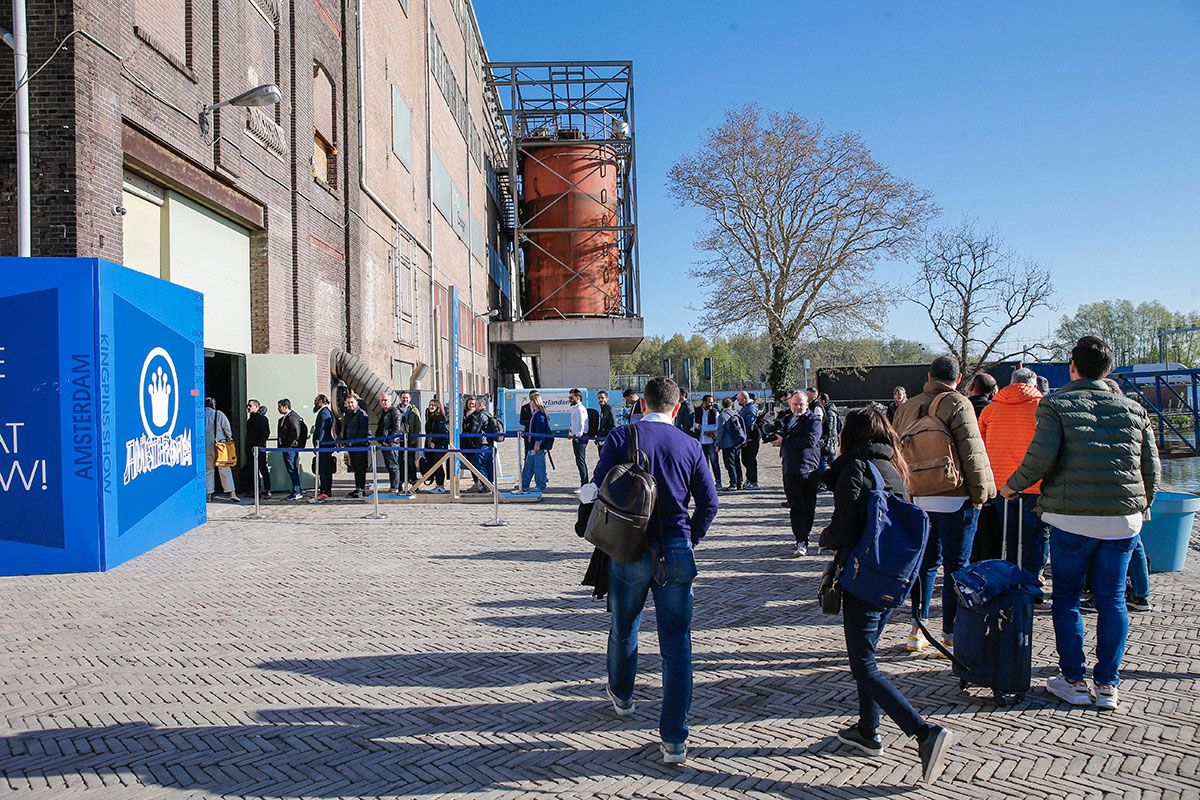 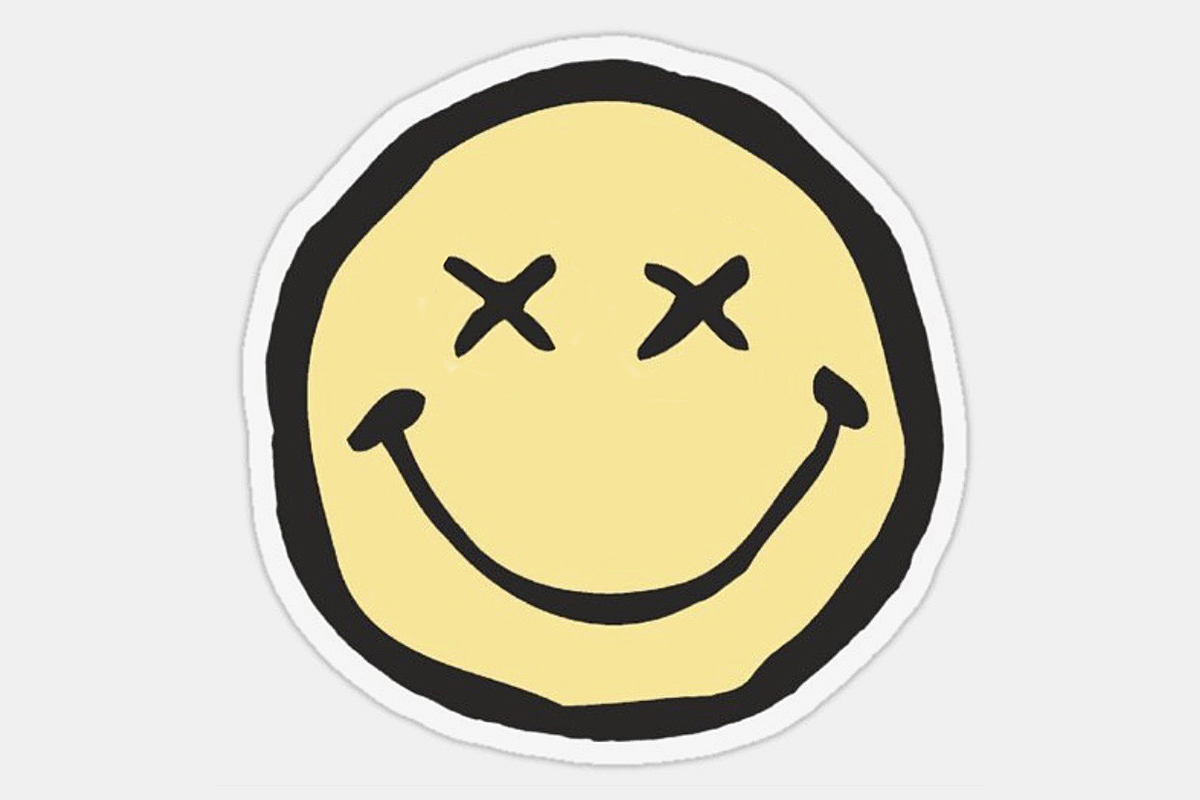